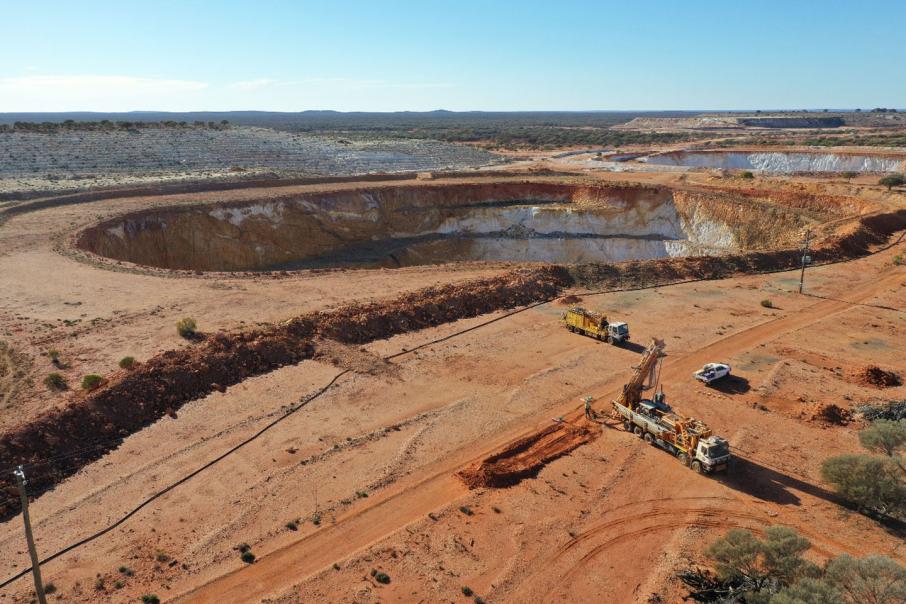 This marks the first major and systematic exploration program carried out in the area since 1997 and will test conceptual targets that could open up new areas of mineralisation and drill out extensions of defined Youanmi gold deposits.

Key areas of focus are the high-grade Commonwealth prospect and areas adjacent to existing pits where there are potential extensions or repeats of mineralisation that were not previously mined when gold was selling for AUD$400 per ounce in the late 1990s.

Gold mineralisation at the Commonwealth prospect starts from the surface and is hosted within a 3 metre to 10m wide zone of sheared quartz-veining and altered mafic volcanic rocks.

The current drilling campaign is expected to take about two months to complete.

Rox Managing Director Alex Passmore said: “Following the completion of the Youanmi transaction only five weeks ago, I am very excited to be embarking on the first major exploration campaign in this very prospective area since the 1990s.”

“Rox and its JV partner see real potential for new high-grade discoveries in the area and also for strong resource growth close to existing infrastructure at Youanmi.”

The old Youanmi mine in the Murchison region of WA was closed in 1997 when the gold price was hovering around about a fifth of what it is today.

It also contains a mothballed 600,000 tonne per annum gold processing facility that will need a little work before it is brought back to life.