Rods are turning at Eureka

Tyranna Resources has kicked off a highly anticipated drilling campaign aimed at bringing the historical mineral resource at its Eureka gold project near Kalgoorlie up to JORC-compliant standards. The company will then make a decision about kicking off a feasibility study to evaluate the opportunity of mining and toll treating the ore at nearby processing mills. 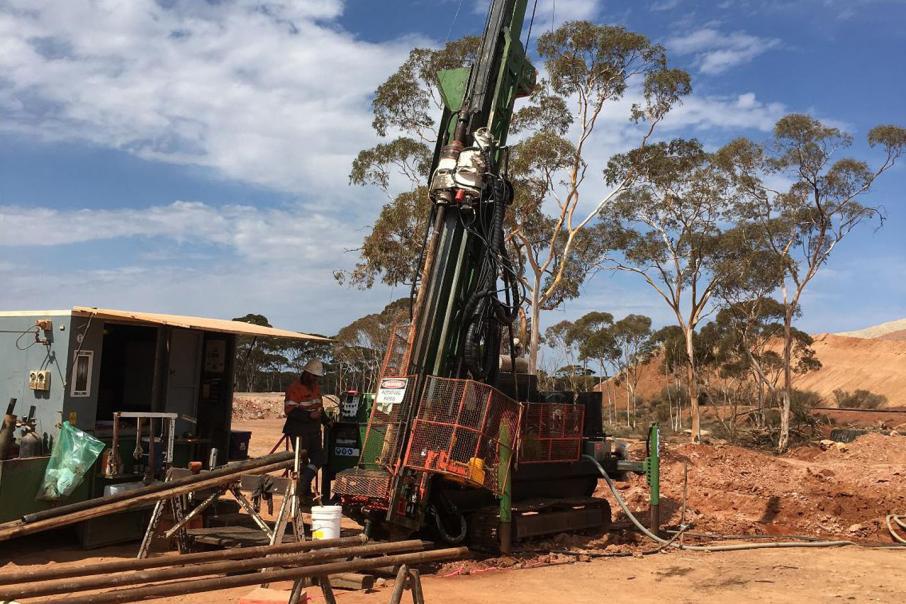 Tyranna Resources has kicked off a highly anticipated drilling campaign aimed at bringing the historical mineral resource at its Eureka gold project up to JORC-compliant standards.

Eureka is an old open cut that was mined in a small scale many years ago about 50km’s from Kalgoorlie and Tyranna is seeking to prove up its theory that the mothballed project may be harbouring many more ounces of economic gold.

Once the updated resource estimate is made, the company will decide on whether or not to start a feasibility study to evaluate the opportunity of mining and toll treating the ore at nearby processing mills.

The drilling campaign of 16 holes totalling 2,500m is expected to take between three and four weeks to complete.

This is designed to intersect an interpreted high grade ore shoot beneath the old pit to enable the estimation of a mineral resource.

Eureka’s orebody currently consists of a plunging zone of quartz veining up to 15m wide with a strike length of about 70m.

Historical mining at Eureka only exploited near surface ores, without a serious dip at the underground potential of the deposit.

Two exploratory declines were started by previous owners in 1996, however the low gold price at that time effectively stymied the economics of continuous mining.

Drilling by Central Kalgoorlie Gold Mines in 2002 defined gold mineralisation considered economically accessible by way of a cut back of the existing pit.

Mineralisation at Eureka is hosted in the same sequence that hosts mines to the south such as Quarters, Homestead, Golden Kilometre, Lady Bountiful and Ora Banda that have collectively produced several million ounces of gold.

The infill drilling campaign at the Campfire Bore prospect is aimed partly at upgrading the existing inferred mineral resource to an indicated category.