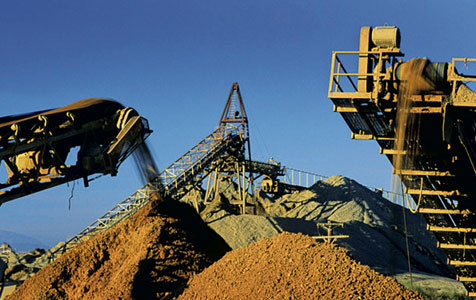 Mining services firm Allmine Group has elected Robert Wilde to chair its board of directors, just over a month after installing a new chief executive.

Mr Wilde, who joined Allmine as an executive director in October 2010, takes the chairman’s role as the company undertakes a strategic review of operations to secure long-term profitability.

Mr Wilde was managing director for more than 15 years at mining services firm Minproc Group, before taking the reins of Allmine subsidiary Arccon.

The review of operations was flagged late last month and is expected to be complete by the end of June.

Allmine’s stock has been in a trading halt since May 23, its shares last having traded at 3.6 cents.

Mr Wilde’s election as chairman comes after the appointment of Paul Kreppold as chief executive in April.