Fresh from being awarded an “investigation” permit for its San Jose lithium project in Spain, Infinity Lithium’s proposed development of a mining and processing operation at San Jose with an estimated pre-production CAPEX of US$309 million has been given a big vote of support by key strategic investor EIT InnoEnergy. 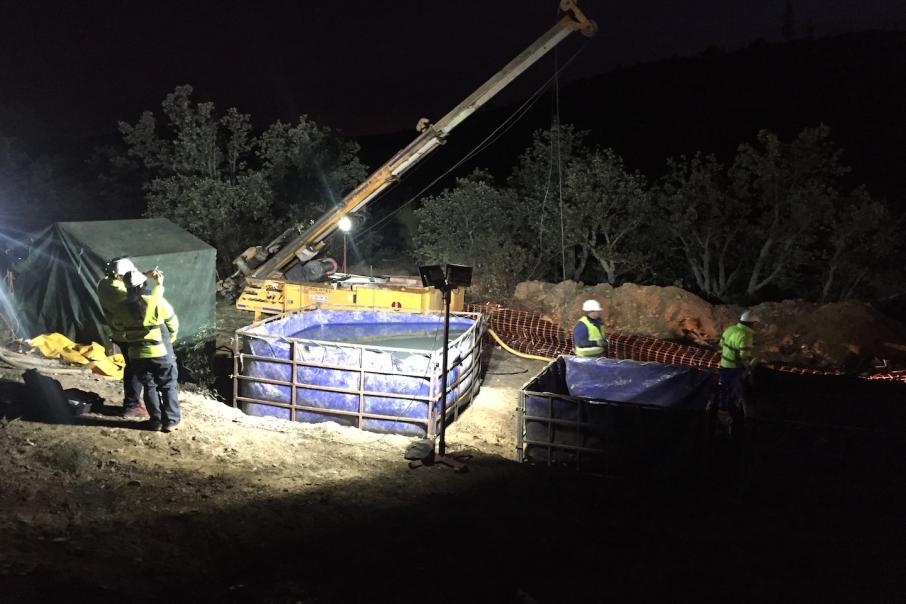 Fresh from being awarded an “investigation” permit for its San Jose lithium project in western Spain, Infinity Lithium’s proposed development of a mining and processing operation at San Jose with an estimated pre-production CAPEX of US$309 million has been given a ringing re-endorsement by key strategic investor EIT InnoEnergy.

It says the San Jose hard-rock project has the potential to be a beacon for investment in the lithium-ion battery space in the Extremadura region, which in turn can become a benchmark for Europe.

EIT InnoEnergy Chief Executive Officer, Diego Pavia said: “As co-ordinator of the EBA, EIT has a mandate from the European Commission to promote industrial development throughout the battery value chain, from the extraction and refining of raw materials, to the manufacture of cells, modules and batteries, and even their recycling. The San Jose project can be a pioneering initiative, because it combines extraction and refining and for the latter proposes an innovative environmentally sustainable process.”

The recently granted investigation permit provides legal title over Infinity’s principal project tenure and allows it to continue to advance feasibility studies and technical work in relation to the possible development of its 75 per cent-owned hard-rock lithium project.

San Jose, the second largest hard-rock lithium deposit in Europe, sits near the town of Caceres in the Extremadura region adjacent to the border with Portugal and about 280km south-west of the Spanish capital city, Madrid.

Infinity’s development aspirations revolve around the proposed mining, processing and manufacturing of lithium carbonate and hydroxide products on site and becoming a vertically integrated producer of the battery metal.

Mr Pavia said: “The Caceres (San Jose) project is of very relevant strategic importance because raw materials are one of the weakest links in the value chain and there are not many deposits in Europe. San Jose is a fully integrated project that will utilise a hard-rock lithium feedstock and produce battery-grade lithium hydroxide on site, in Spain, and in close proximity to lithium-ion battery value chain that will require vast quantities of product.”

EIT has also agreed to support the company to the tune of a further $4 million investment towards the building of a pilot plant.