The Ewaste Watch Institute’s John Gertsakis says there are several issues with the National Television and Computer Recycling Scheme that need to be resolved to improve the sector. 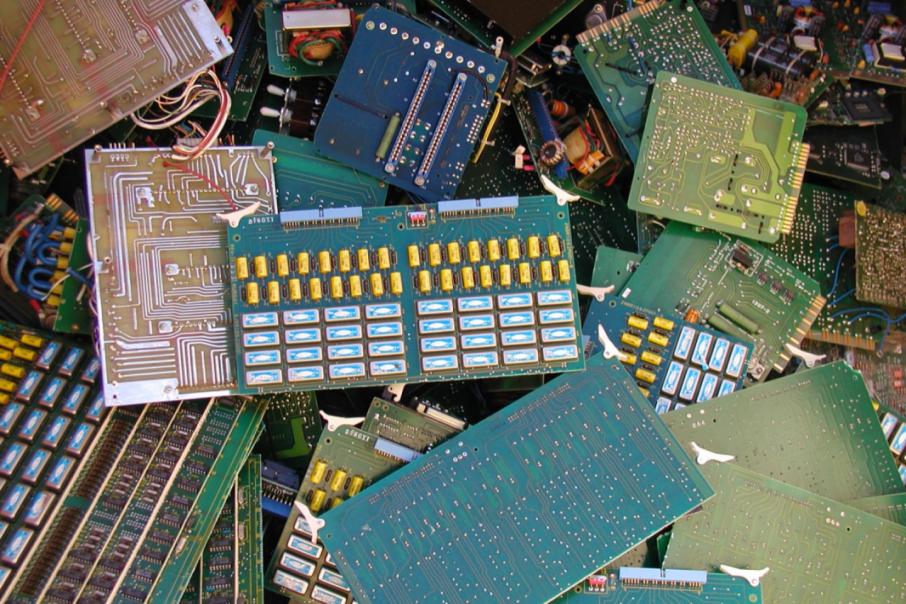 Industry experts are echoing calls from recyclers about the need to make changes to the National Television and Computer Recycling Scheme.

The Ewaste Watch Institute’s John Gertsakis says there are several issues with the National Television and Computer Recycling Scheme that need to be resolved to improve the sector.

While the co-founder and director of the not-for-profit body acknowledges the scheme, which was introduced in 2011, delivered convenience and environmental benefits to consumers, and diverted significant amounts of e-waste from landfill, he said regulation had become a problem.

In February, Business News reported e-waste recyclers claimed a lack of enforced regulation in the sector was providing opportunities for non-compliant recyclers to operate.

Mr Gertsakis said the scheme needed to be more tightly regulated to minimise the risks of questionable environmental activities, which could include falsifying recycling certifications, stockpiling, and withdrawing collection services from local councils.

The scheme involves four government-approved co-regulators: Australia and New Zealand Recycling Platform; Electronic Product Stewardship Australasia; Ecycle Solutions; and MRI PSO, which collect e-waste and distribute it to recyclers, with the cost of recycling covered by the manufacturer.

“It has also discouraged any high-quality nationwide community education campaigns, due to competing program brands so broader community awareness continues to be poor.”

Mr Gertsakis said the Department of Agriculture, Water and Environment needed adequate resources to monitor, audit and enforce the scheme.

As Business News reported in February, federal government funding for the scheme halved between 2012-13 and 2017-18 from more than $1 million to less than $500,000, which was reflected by staffing numbers in the regulatory office being reduced from 7.7 full-time equivalent employees to 2.4.

“The potential for NTCRS co-regulatory arrangements to game the scheme’s collection targets, through buying and trading in certificates of collecting and recycling as a way of complying, presents a material risk to the scheme’s performance and undermines the ability to provide additional collection services to local councils in regional remote locations,” he said.

Three out of the four co-regulators are also recyclers, presenting a potential conflict of interest.

A further change proposed by Mr Gertsakis was an expansion of the scheme’s scope to include other electronics.

The present scheme only allows televisions, computers and computer peripheries to be recycled, meaning consumers must pay to recycle other electronics.

Mr Gertsakis said the focus on recycling rather than re-using or reducing e-waste was misguided.

“Finally, the NTCRS does not incorporate measurable performance requirements that enable and encourage reuse and repair,” he said.

Macquarie University mechanical engineering senior lecturer Nazmul Huda has co-authored several journal articles on e-waste in Australia, including one published in 2018, which analysed the workings of the NTCRS and found monitoring in the scheme needed improvement.

“In the current scheme setup, there is little monitoring among agents,” a passage of the published paper reads.

“This facilitates the manipulation of data, such as over-reporting and double counting (intentional or not).

“These situations have been reported by some agents during interviews and though there is no proof that this is happening, an increase in monitoring and reporting creates a scenario in which it is more difficult to claim false data.”

Dr Huda hasn’t received a response from the government since the paper was published.

“I think, based on our results, an updated version of policy should be released,” Dr Huda told Business News.

The government was due to publish a review of the NTCRS in the second half of 2019, but it is yet to be released.