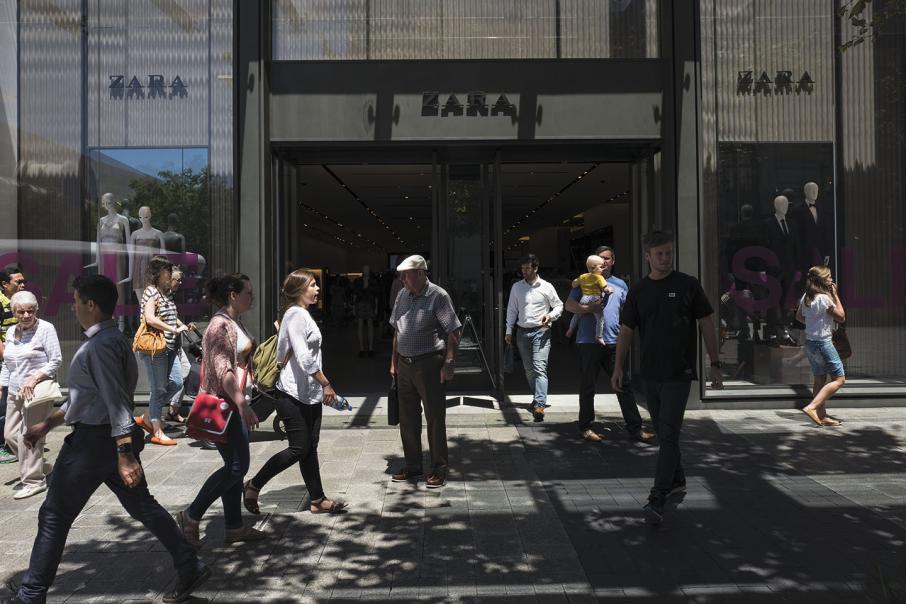 February is high season for the insolvency sector, as businesses that have limped through the final few months of the calendar year concede defeat and hand the books over to the breakdown specialists.

Most of these businesses will never emerge from voluntary administration but a lucky few, like Howards Storage World, get a second chance under new ownership.

It has been a particularly brutal season for the retail sector, with mobile phone company Allphones collapsing just days after high-profile apparel brands Marcs and David Lawrence ran up the white flag.

Allphones, which originated in Western Australia, shut 18 stores almost immediately after going in administration and left hundreds of staff across the country contemplating the loss of their livelihoods.

Exactly what is to blame for rash of retail failures in the past few months is a subject of some debate.

Profitability of these chains is waning, but they’re driving sales through new store openings – cutting a swath through the domestic apparel sector on the way.

But the steady rise of fixed costs, such as rent and wages, has also been called out as a major, precipitating factor in recent collapses. Labour is the biggest cost for most of these outlets.

A decision on penalty rates has been due for months, and most of Australia’s biggest retail players are holding out for this decision before signing up to new agreements.

Amid the debate over penalty rates, which in my opinion are punitive, one highly experienced retail leader told me recently the purpose of workplace agreements seemed to have got lost in the shrill debate over the sanctity of weekends and late nights.

He said workplace agreements were based on the idea that workers could choose to ‘trade off’ conditions in exchange for others.

“This was the idea of these agreements, they’re not exploitative and that seems to have been totally lost, the concept that you trade certain benefits away for other elements like a higher base rate or pay,” he said.

He also took great pleasure in pointing out to a left-leaner like me that enterprise bargaining and the Prices and Incomes Accord were central to the Hawke and Keating governments’ economic and industrial relations policies for more than a decade.

But the issue that most closely connects the collapse of Herringbone and Allphones is not their staff wages bills or high-street retail leases – it’s their offshore owners.

H&M’s recent attempt to win support for its workplace agreement (a bid that was knocked back by the Fair Work ombudsman on the basis it didn’t meet the ‘better off overall’ test) suggests it is not just Australian businesses that are struggling to balance big wage bills with falling or stagnant sales and rising fixed costs.

Australia is mired in what economists and investment strategies agree is probably going to be a sustained period of low growth, recent rises in iron ore and coal prices not withstanding.

The risk in this environment is that, without significant changes to outdated ideas such as penalty rates, Australia’s own retail sector will whither on the vine.

Outgoing Wesfarmers chief executive Richard Goyder knows a bit about retail and the risk to the Australian economy from what he refers to as a global economic war.

And in the absence of some serious economic reform, Mr Goyder warns Australia will no longer be able to compete for global investment.

If we get to that point, it won’t be just retail that falls in a hole – it will be the future prosperity of entire generations.