ASX listed Online screening and verification company CVCheck has posted record revenue for the fiscal third quarter driven by sustained user growth and a continued surge in corporate customers. The company expects the strong run of revenue growth to continue in Q4 FY17 and is predicting to be at breakeven by year end. 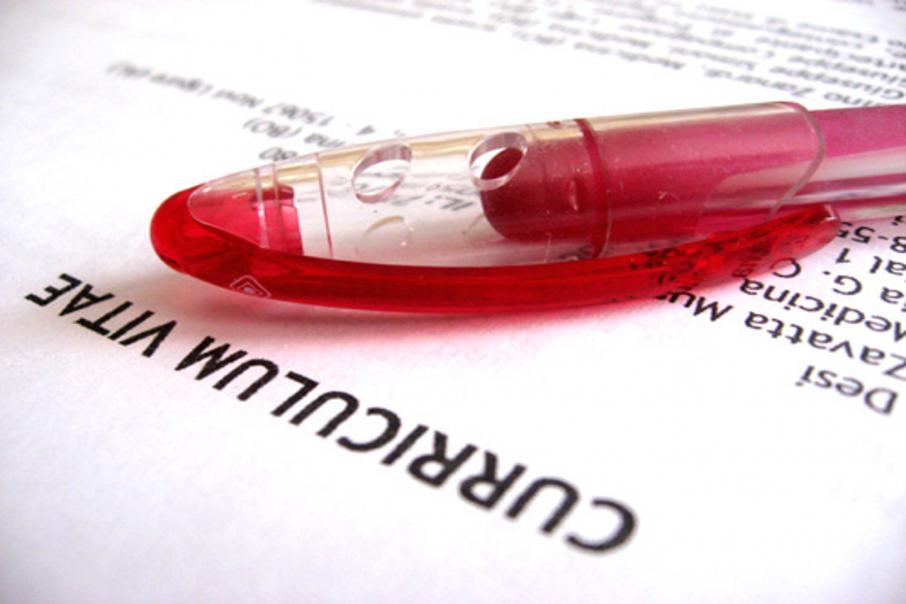 In an update to the market this week, CVCheck said quarterly revenue lifted to a best ever $2.73m in Q3 FY17, up 38 per cent on the same quarter last year.

Cash receipts also surged, climbing 47 per cent in Q3 FY17 compared to the same quarter in FY16 and were up 15 per cent on the previous three months.

The company said that continued robust revenues in the three months to June would be driven by sustained user growth, recent wins of high quality corporate customers and maintenance of existing market and economic conditions.

In further positive news, the company said it had introduced new fully automated products onto the CVCheck digital platform and significantly reduced cash burn due to higher cash receipts and lower staff, admin and corporate costs.

In a sign of CVCheck’s continued evolution in 2017, the company also announced the appointment of George Cameron-Dow as independent non-executive director, with founder Steve Carolan, founder of CVCheck, choosing to transition into a non-executive role in coming months.

CVCheck chairman Chris Brown said: “Steve founded and led CVCheck with a vision to transform verification services. FY17 has seen a significant evolution in our business, with the transition of the CEO role to Rod Sherwood, and the enhancement of our Board."

"The Board and Management Team thanks Steve for all his work and efforts, and wish him well in the transition from executive to non-executive life.”

CVCheck also reiterated its expectation to be cash flow breakeven in the December 2017 quarter.

Last year, the company expanded into the New Zealand market and has previously anticipated revenues of $11m - $12m for the combined Australia and New Zealand businesses for FY2017. 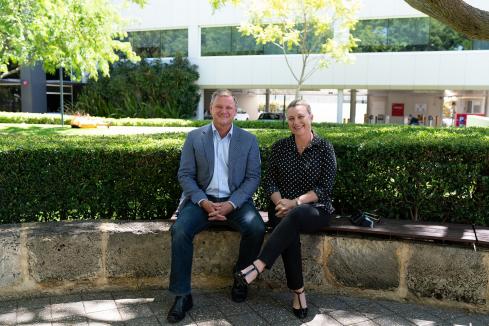 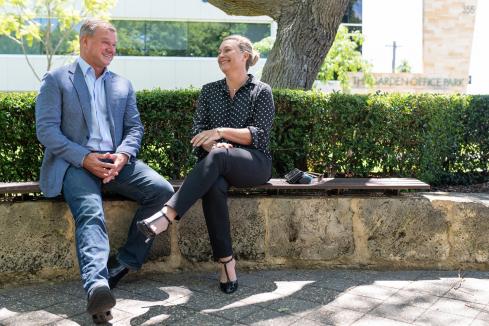