Reedy Lagoon has announced an update on its drilling program for the Nevada lithium brine project in the western US. The company confirms the presence of highly conductive brines in aquifers at the target zone, with assay results pending. Drilling has intersected large volumes of volcanic rock, the source of lithium for the brines in the area and demonstrates significant wider project potential. 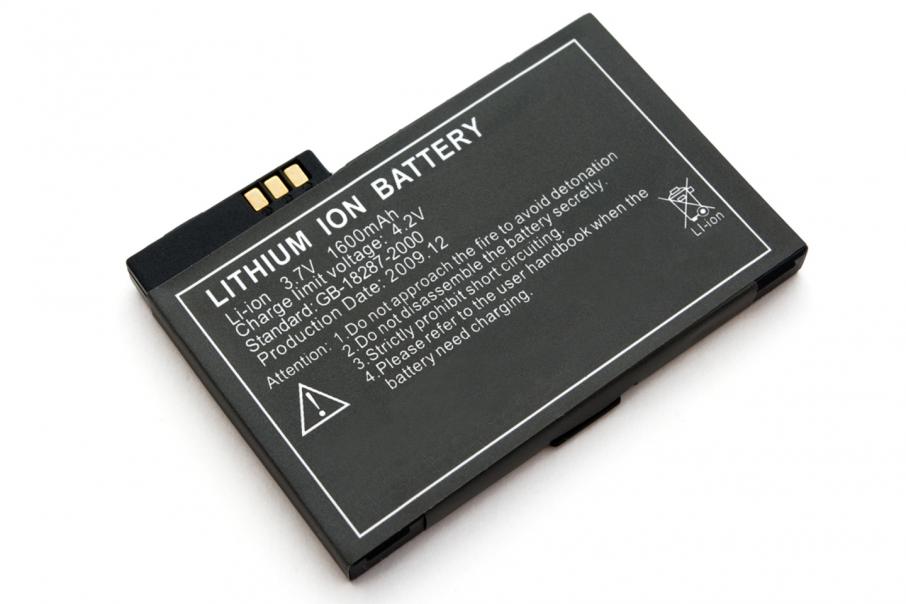 Aspiring lithium brines developer Reedy Lagoon is about to commence another diamond drill hole at its second Nevada lithium brines project in the USA.

The new hole is to be drilled at the company’s Big Smoky South project just days after a similar hole was completed to 1000m at the Columbus Salt Marsh project 30km to the north west of Big Smokey.

Results from the first hole drilled into a strong looking conductor at Columbus Salt Marsh are expected to come out in about a fortnight and will no doubt be eagerly anticipated by the market.

Albemarle’s mine produces about 3,500 tonnes of lithium annually from brines and will ramp up to 6,000 tonnes per annum in line with insatiable global demand for the product.

Lithium Carbonate product is fetching about US$20,000 per tonne at the moment and the rush is on to extract raw commodities for use in the rapidly expanding battery metals market.

At the Silver Peak operation, Albemarle extracts lithium from shallow underground aquifers beneath dry salt lakes that contain high contents of the metal, up to 0.03% lithium, dissolved in highly saline brines.

Lithium metal is leached from the surrounding volcanic source rocks into groundwater aquifers to produce the enriched brines.

Salty groundwater at Silver Peak is pumped to the surface and allowed to evaporate in a series of ponds covering 16 square kilometres surrounding the mine.

It takes up to 2 years from the time water is pumped to the surface to produce the valuable, high-purity lithium carbonate sought after by Asian companies, who use it to produce cathodes in the manufacture of lithium-ion batteries and battery packs.

Reedy are seeking to replicate Albemarle’s success at Silver Peak and it holds nearly 43 square kilometres of tenure in the same geological area, where lithium metal concentrates in soluble aqueous salts in deep sedimentary basins.

Reedy believe it has identified large underground salt brine reservoirs at all three projects it owns in the region and these require methodical drilling and pump testing.

If successful in locating the lithium-rich brines, which naturally replenish via circulating groundwaters, the company is already investigating cheaper technology to extract the lithium and process it directly into battery-grade lithium hydroxide without the need for expensive and expansive evaporation ponds.

Whilst still at the pilot-scale, the technology proposed to be used by Reedy, produces 85% recovery of lithium via a processing route that circulates enriched brines through a plant, returning 90% of the water to the aquifer and removing deleterious materials like magnesium at the same time.

Additionally, lithium-rich brines can be processed at around half the capital cost endured by hard-rock miners, since it does not require mining, crushing, extracting and roasting.

Worldwide, approximately 50% of the lithium produced is derived from brines, particularly from Chile which yields about a third of total world production.

The Tesla Gigafactory just outside Reno, is about 250km northwest of Reedy’s project area tenements, providing further incentive for the company to make an early and substantial discovery at its Nevada lithium brine project.

The upcoming drill program at Big Smoky South will test a highly conductive zone, modelled to lie between 600 – 850 metres vertically from surface and interpreted to contain lithium-rich brines.

The program will comprise hydrological testing to establish aquifer and brine extraction parameters and include chemical analyses of the brines pumped from the target zone.

Reedy says that drilling, sampling and pump testing of aquifers and full assays from the drill core and brine samples at Big Smokey will take just over 2 months, with results back from Columbus in just two weeks.

Reedy recently reported that the drill hole undertaken at the Columbus Salt Marsh project, intersected extensive thicknesses of volcanic ash and tuff that are the likely source rocks for the lithium-rich brines in the area.

Aquifers penetrated within these rock units were pump tested and sampled by Reedy.

Reedy indicated that elevated conductivity and total dissolved solids of the aquifer’s brine was consistent with the company’s modelled geophysical data from that depth.

Reedy has certainly piqued interest from the market and has a strong following of interested investors, who are taken by the prospectivity of the Nevada lithium brine projects.

The company’s market cap has accelerated from $4M to nearly $15M in the last 6 months.

Reedy has taken the path less travelled with potential lithium production from brines, with many hard rock players holding uneconomic projects in the medium-term, unless new processing routes are devised for lithium carbonate production.

Few people doubt where lithium demand is going, but it is all about gaining an edge and it may well be that the domain of high quality, low contaminant, simple processing lithium brine production will provide this.

Investors will be watching the company’s progress with a keen sense of anticipation over the coming period, as it seeks to become possibly even the biggest lithium producer in North America.