Allup Silica has revealed an updated inferred mineral resource estimate at its Sparkler silica sand project in WA’s Great Southern region the company says will help increase the purity of the final product. The updated in-situ resource now sits at 70 million inferred tonnes at an increased grade of 96.84 per cent silicon dioxide and a reduced iron oxide percentage of 0.34. 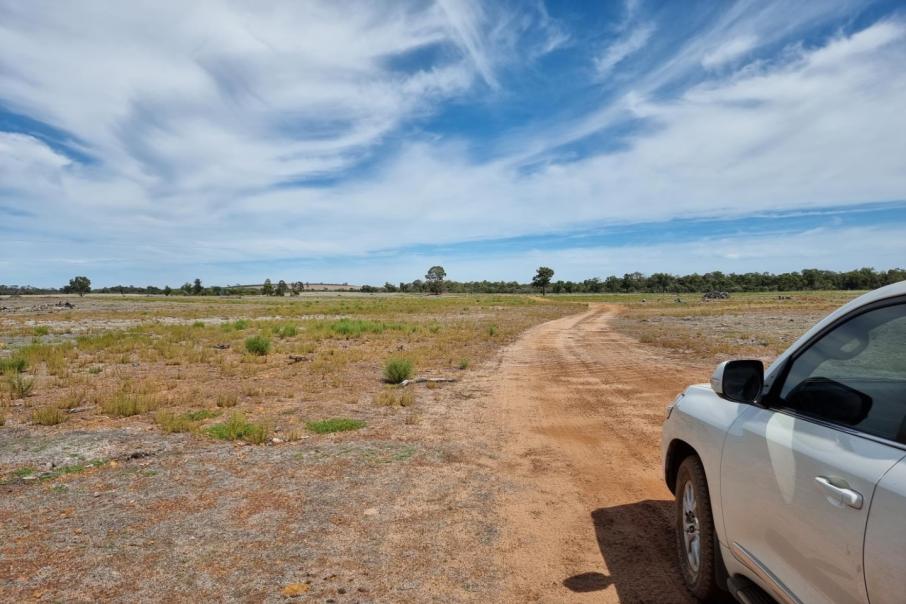 The updated in-situ resource now sits at 70 million inferred tonnes at an increased grade of 96.84 per cent silicon dioxide and a reduced iron oxide percentage of 0.34.

A previous estimate, released in October last year, reported the in-situ resource at 73 million tonnes at 96.62 per cent silicon dioxide and 0.41 per cent iron oxide.

The updated resource has also been reclassified into three separate sand fraction characterisations with 37 million tonnes at 99.66 per cent silicon dioxide and 0.02 per cent iron oxide in sand fractions between 0.106mm to 0.6mm.

According to the latest testing, the finished product at a sand fraction this size is suitable for high-quality glass manufacturing.

There is also a resource of 25 million tonnes at 99.67 per cent silicon dioxide and 0.03 per cent iron oxide in coarser sand fractions above 0.6mm.

The company says the latest results provide encouragement for further work to reduce iron content and increase the potential purity of the final processed products.

Previous test work including wet screening, heavy liquid separation and magnetic separation yielded solid results with silicon dioxide grades ranging from 99.5 to 99.8 per cent and iron oxide levels ranging from 0.007 to 0.039 per cent.

Allup Silica Chairman, Andrew Haythorpe said: “Allup is very encouraged by these results as in many ways they validate our strong held hope and belief for this project. We are currently exploring further at both the Sparkler B and Sparkler C locations looking for much of the same outstanding potential.”

High-grade silica sands are largely utilised in the automobile, electronics, and photovoltaic or solar panel industries and they are also a critical component in the production of high-end glass.

However, recent technology advances have demonstrated that the addition of high-grade silica has the potential to boost the endurance of lithium-ion batteries.

The area has an extensive history of exploration, some that fall within the tenement areas.

Allup says whilst no large-scale mining operations have eventuated within the target areas, there are many other operating mining projects, in addition to agricultural and other primary industries, located in the region.

As a result, infrastructure has been well established to support industry, along with the residential townships that provide for the communities that service them.

The site is also within trucking distance to two regional ports with Bunbury Port about 200km west and Albany Port approximately 150km to the south-east. 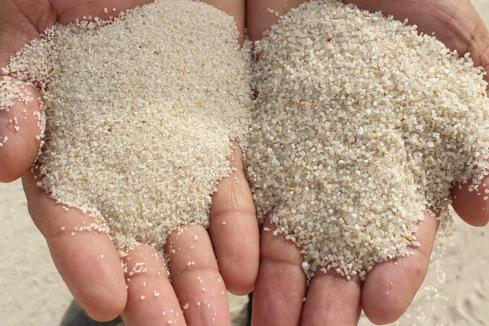