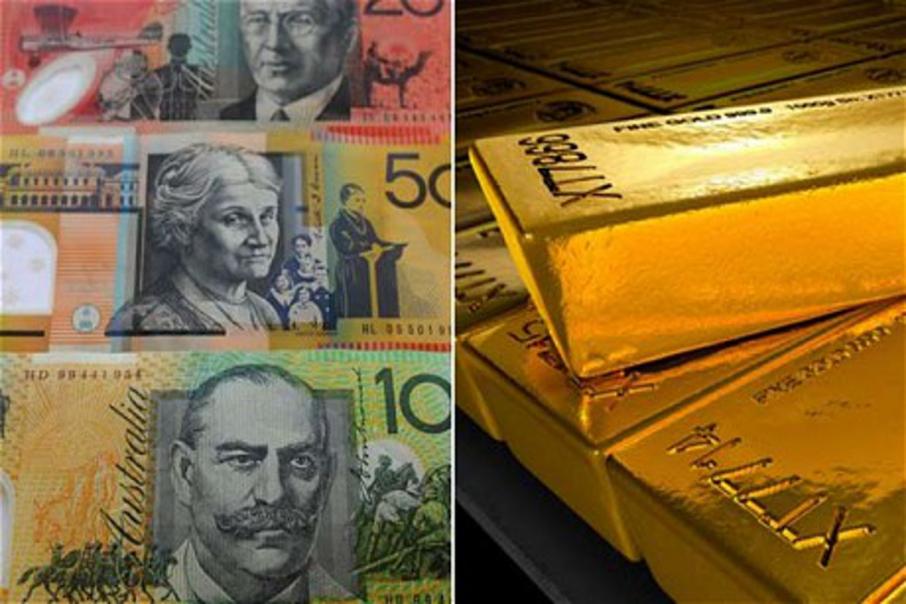 RCF recently took a $1.75m placement in Hammer Metals at 7c a share which represented the lion’s share of the company’s latest $2.25m capital raise.

The remainder of the capital was raised by Argonaut, Hammer’s corporate advisor.

The company intends to use the funds to progress its various 100% owned copper gold prospects in Mt Isa Queensland with target definition and drill hole planning now well underway.

Hammer are expected to generate strong news flow over coming months with the exploration program now able to be accelerated after the fresh injection of capital.

In addition to its 100% owned prospects at Mt Isa, Hammer is also party to a joint venture with mining giant Newmont on certain tenements in Mt Isa.

The JV plans to target a large Ernest Henry style iron oxide copper- gold alteration system given its remarkably similar geology to the Ernest Henry mine which boasts 220m tonnes of ore grading 1.1% Copper and 0.5 grams per tonne gold.

RCF was born by connections of the Rothchild family in the USA in 1998 with a 41m fund.