Perth house prices declined slightly last month, but are still up 1.1 per cent since February, according to the latest data from the Real Estate Institute of Western Australia. 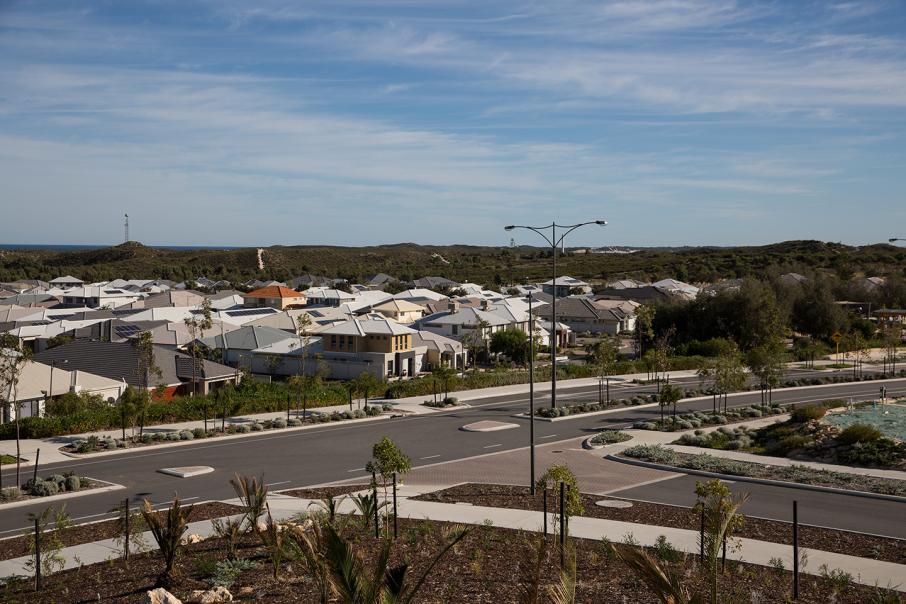 Perth’s median house price dropped 0.3 per cent in May.

Perth house prices declined slightly last month, but are still up 1.1 per cent since February, according to the latest data from the Real Estate Institute of Western Australia.

Reiwa’s figures reveal Perth’s median house price dropped 0.3 per cent in May, compared with April, to $520,500.

“This negligible adjustment in price over the month signals house prices are overall very stable, with the minor decline attributed to a small variance in the composition of sales between April and May,” Reiwa president Hayden Groves said.

“Importantly, when we compare house prices to three months ago (February), Perth’s median price is actually up 1.1 per cent.”

“What we’re seeing in the Perth market is a slow and steady improvement, which is what Reiwa forecast back in December,” he said

“While we don’t expect rapid house price growth this year, we also don’t expect there will be substantial declines either.”

The Reiwa data also shows Perth’s median unit price increased 0.8 per cent to $419,000 during May.

“Similar to the median house price, when we compare Perth’s latest median unit price to three months ago, prices have increased more significantly by 2.9 per cent, which is very encouraging,” Mr Groves said.

“We are seeing similar trends in the house and unit medians, which is good news as it suggests one sector of the market is not recovering at the expense of the other.

“Reiwa expects house and unit prices to remain fairly stable for the remainder of the year, however provided the WA economy remains on this path of recovery and consumer sentiment continues to build, we should start to see genuine improvements in price during 2019.”

The news comes after CoreLogic’s May data showed a 0.1 per cent drop in Perth house prices for the month.