Western Australians will not be able to travel outside of the regions in which they live from Tuesday, as the state government ramps-up restrictions on movement in its response to the COVID-19 crisis. 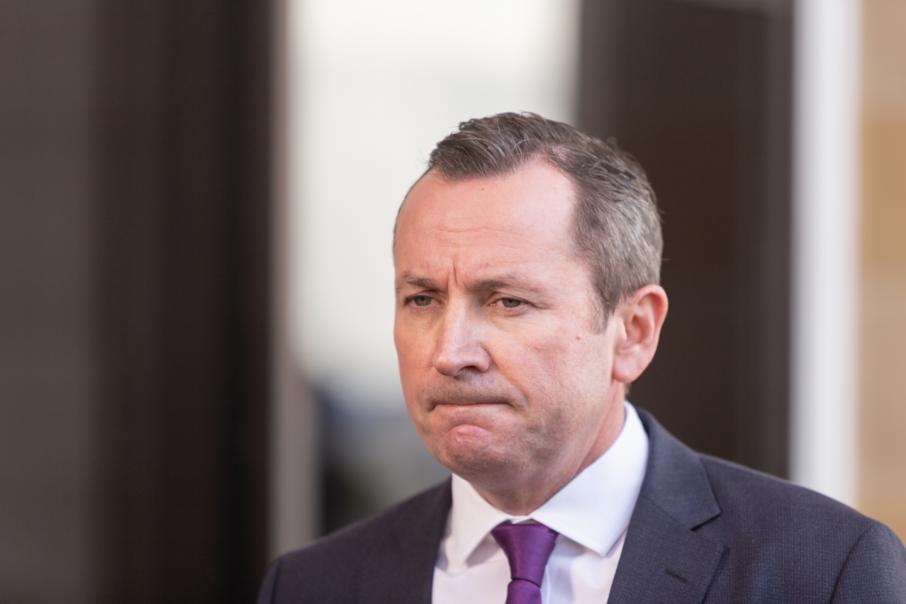 Western Australians will not be able to travel outside of the regions in which they live from Tuesday, as the state government ramps-up restrictions on movement in its response to the COVID-19 crisis.

Premier Mark McGowan today said WA’s regions would be locked down from midnight Tuesday, with any movements between them restricted to essential services.

The Perth and Peel regions will be combined, while the state’s other regional boundaries will be in line with those of the state government's Regional Development Commissions.

Mr McGowan said those caught outside their regions for non-essential purposes would be fined up to $50,000.

"We will release further detail on these restrictions later, including a clear list of exemptions, including but not limited to: travel for work purposes to deliver essential goods, for essential health and emergency services and other essential requirements," he said.

"Exemptions on compassionate grounds will also be in place.

"But my message to Western Australians is this: do not travel around WA. Easter holiday plans cannot proceed.

"Stay within your region to protect yourself and your fellow Western Australians, particularly our older citizens. The safety of every WA citizen depends on it.

"I am pleading with Western Australians to do the right thing.

"It is your civic duty, but be warned, if you do get caught breaking the rules you will face some consequences."

The premier also assured businesses with commercial tenancies that are unable to operate due to government-ordered shutdowns and those with residential lease deals would also be supported by a new round of stimulus being discussed at national cabinet level.

Mr McGowan's statements echoed that of Prime Minister Scott Morrison earlier today, who said protection of commercial and residential tenancies would be handled at a state and territory level.

"There is no point for landlords to be kicking businesses out of their premises during these times," Mr McGowan said.

"Further work is being completed to finalise an approach at national cabinet that protects small businesses so we can get to the other side of the pandemic and the economic crisis.