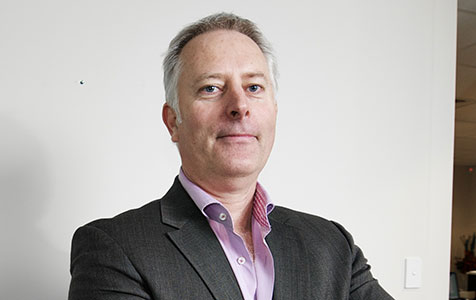 Peter Reeve has been appointed as chairman of Aura Energy, following the resignation of Brett Fraser (pictured), who has been chair since the company's listing in 2006 and now remains as a non-executive director.

Mr Reeve was previously chief executive of Ivanhoe Australia and before that, spent time with BHP Billiton, Rio Tinto and Newcrest Mining.