Reedy Lagoon will conduct sophisticated geophysical surveys at its lithium brine projects in southern Nevada to produce an accurate 3D picture of potentially lithium-rich groundwaters and boost its chances of a discovery. The survey technique, known as audio magneto tellurics, shows the location of highly conductive zones within the subsurface that could represent volcanic ash layers laden with lithium brines. 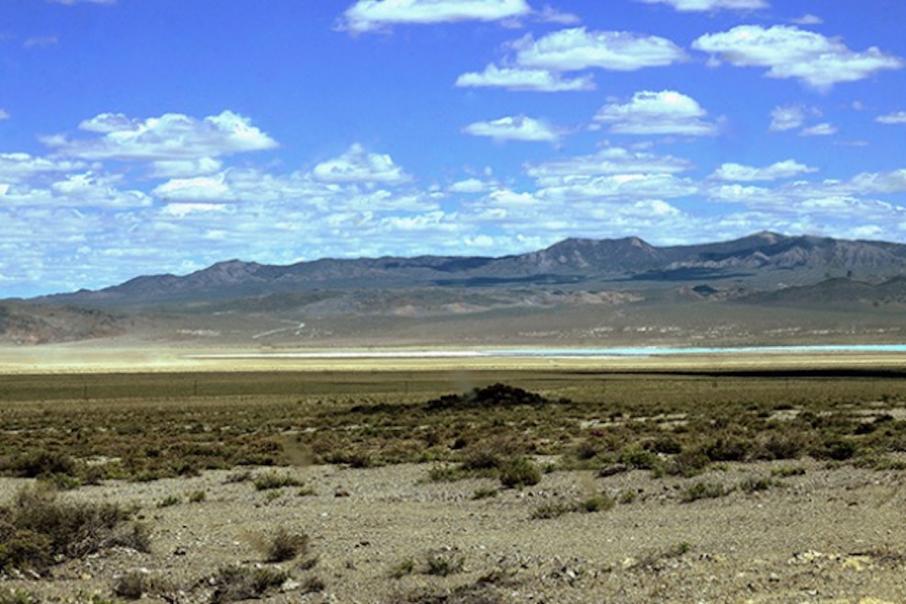 ASX-listed Reedy Lagoon will make use of a high-tech geophysical survey technique to boost its chances of a lithium brine discovery in southern Nevada.

In an update to the ASX this week, the company reported it had engaged International Imaging to conduct a “3D audio magneto telluric” or  “AMT” survey at its Alkali Lake North Project and its newly staked Clayton Valley Project.

AMT uses natural electrical currents in the earth, generated by continual lightning strikes in equatorial regions, to measure the conductivity of the subsurface down to depths of at least 1,000 metres.

Highly conductive zones suggest the location of salty groundwater, which can be rich in lithium, just like the groundwaters that form the basis of Albemarle’s nearby operation.

The new geophysical surveys are expected to be completed in July with results interpreted and reported by the end of August.

The company will combine the new data with results from its first two exploration holes – Columbus Salt Marsh and Big Smoky South – to refine its exploration targeting at Alkali Lake North and Clayton Valley.

Whilst the first two holes did not produce lithium brines, the results provide some encouragement in so much as the drill program intersected multiple volcanic ash layers that were rich in salty groundwater.

With the benefit of additional geological knowledge from the first round of drilling, last month, the company pegged the Clayton Valley project area that is even closer to Silver Peak than Big Smoky South.

Further encouragement was contained in this week’s update with news that spectral scans of drill core from both holes had detected lithium. The core will be sampled and sent for lithium assays.

The results will help Reedy build a picture of the movement and deposition of lithium in the local groundwaters and could be another vital piece of information in setting new drill targets.