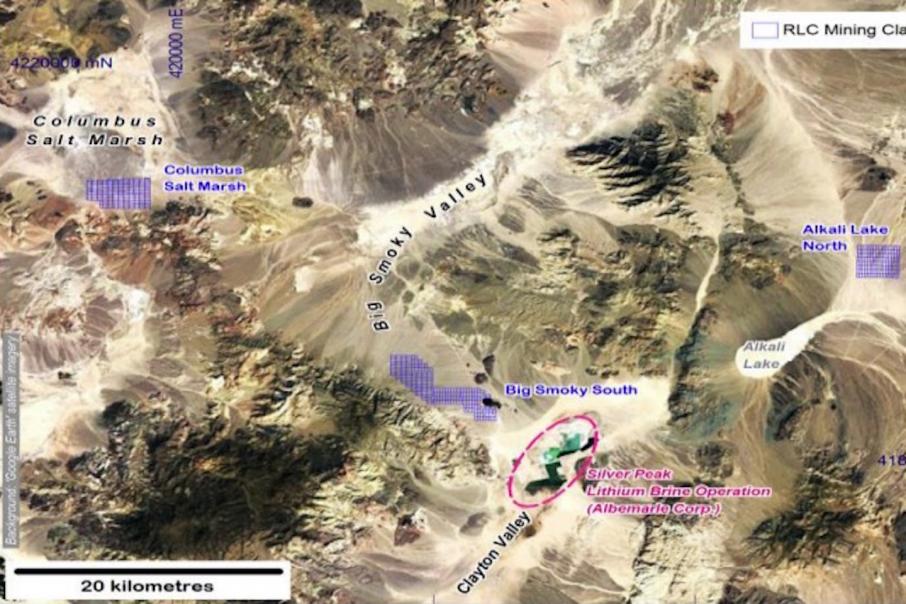 Reedy Lagoon’s high-impact Lithium brines project in Nevada is out of the starting blocks after locking in an underwriter for a $3.5m rights issue.

The ASX listed explorer had been mulling over funding options since the middle of the year after a geophysical survey produced some compelling drill targets at its Lithium Brines projects in Nevada, USA.

Funding for the drill program is now as good as banked after news this week that Patersons Securities had agreed to fully underwrite a four-for-five rights issue at 2.5 cents a share.

With the share price currently trading at 4.4c, shareholders look to be well placed to take up their entitlements.

The $3.5m to be raised from the issue will allow Reedy to complete their acquisition of three Lithium brines projects in Nevada and move quickly into the field. The first priority is a 1,000m hole at either Big Smoky South or Columbus Salt Marsh, which already have drilling approvals.

Drilling is due to be completed in the first quarter of 2018 at an estimated cost of A$2m, which includes the cost of extensive pump testing, sampling and completing the hole as a monitoring well.

Big Smoky South is just 10kms from the Silver Peak Lithium brine project operated by US-based Lithium giant, Albermarle, better known in Australia as 50% owner of the Greenbushes mine.

The Silver Peak mine in the Clayton Valley has been producing Lithium since the late 1960s. Albermarle is anxious to increase output to meet demand from Tesla’s new gigafactory, also in Nevada, while a stampede of hopeful junior explorers has rushed into the region.

Sitting pretty among that group is Reedy Lagoon, who has worked up a strong Lithium play based on some historical geological detective work and new technology.

A 1977 geological survey is littered with references to Lithium bearing brines in underground springs in the same region that Reedy holds its ground. Earlier this year, the company went looking for new evidence by conducting magnetotelluric surveys, a rapidly evolving geophysical tool that can measure the electrical resistivity of waters in deep aquifers or reservoirs.

The surveys can detect whether the groundwaters are more conductive than usual, indicating the presence of salts and potentially high concentrations of minerals such as Lithium. 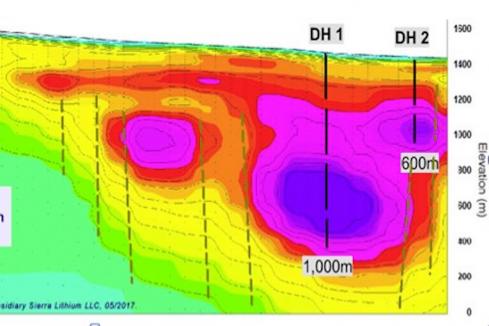 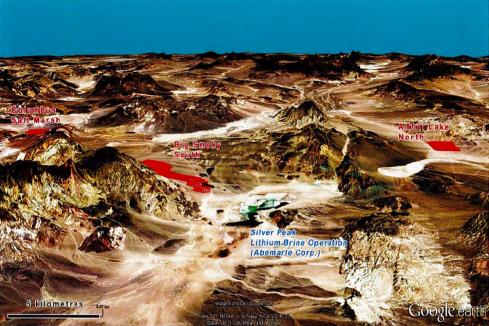