Red Mountain locks in farm out deal for non-core asset

Korean group to earn up to 75% for US$2m expenditure on non-core Philippines prospect. 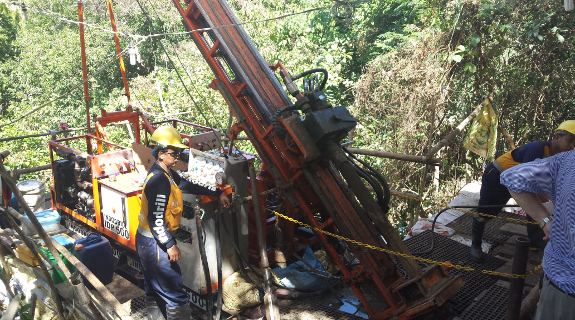 Perth based Red Mountain Mining will benefit from up to $2m worth of exploration expenditure on a non-core Philippines copper-gold exploration asset after signing a farm-out Letter of Intent with Korean group JIWON Resource Corp.

Under the terms of the Letter of Intent, JIWON will spend up to US$2m over 3 years searching for a large porphyry copper-gold system to earn up to 75% of Red Mountain’s El-Paso prospect in the Philippines.

With the company’s DFS in full swing and permitting underway to get the nearby Batangas gold project to production, Red Mountain have not focused on El-Paso although Managing Director Jon Dugdale regards it as a highly prospective area.

Mr Dugdale said “Our primary focus will remain on advancing the Batangas Gold Project to development and production, as well as drill testing new targets such as Tamarind, but it’s great to have a second string to our bow in an area that we have always considered to be highly prospective.”

JIWON have committed to spend a minimum of $400k in year one and can earn up to 51% of the prospect for a further expenditure of $600k by the end of year two.

The parties can then decide to form a contributing partnership at that point or JIWON can earn up to 75% with a further $1m expenditure taking their total investment in Red Mountain's El-Paso prospect to US$2m.