Red Mountain Mining have released the results from their much anticipated pre-feasibility study into the Batangas Gold Project just two hours drive south of Manila in the Philippines. The PFS shows the mine will churn out $46m in free cash over the initial 7 year mine life and produce gold at USD$735 an ounce from a maiden reserve of 128 000 ounces of gold. The project has plenty of upside from a further 320 000 ounces still sitting at inferred status. 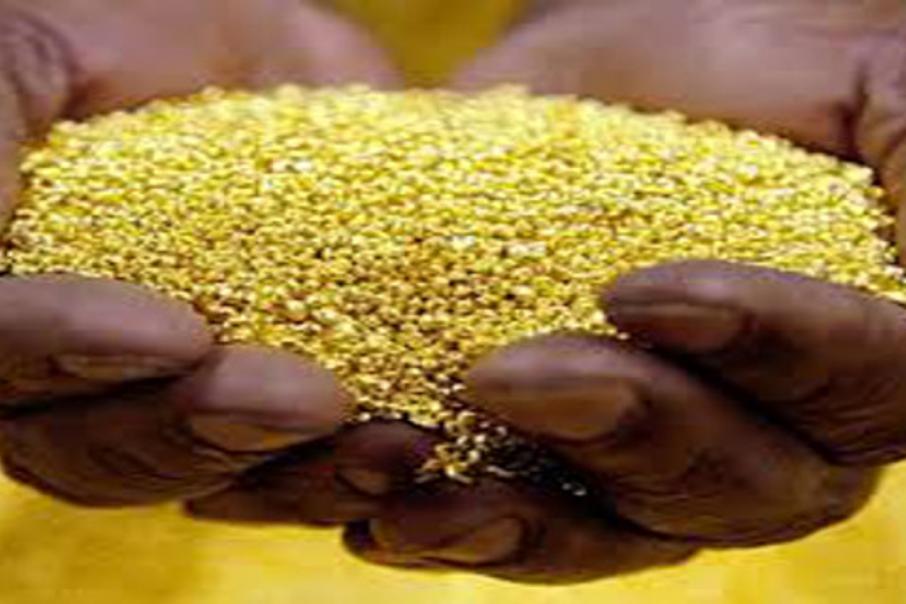 Perth based Red Mountain Mining have released the results from their much anticipated pre-feasibility study (PFS) into the Batangas Gold Project just two hours drive south of Manila in the Philippines.

The PFS shows that for a relatively modest investment of AUD$22m in capital, the Batangas project will return free cash flows of $46m over the first 7 years of the project’s life.

Importantly, Red Mountain Mining say they are now able to mine an additional 26 000 ounces of gold when compared to the Scoping Study that was undertaken back in 2014.

The company today announced their Maiden open pit ore reserve at Batangas of 1.44m tonnes grading 2.8 g/t for 128 000 ounces of gold including a small number of silver credits.

The project, which can be mined right from surface is also showing a relatively low cost per ounce to produce at just USD$735 an ounce or $999 Australian. Initial mining will be from the high-grade South West Breccia and Japanese Tunnel open pits at Lobo, grading an impressive 6.6 g/t gold for the first two years.

This should front end the project’s cash flows enabling Red Mountain to generate significant early profits and payback a sizeable chunk of the capital.

The PFS has only modelled up the initial 7 years of the projected mine life based on mineral resources that already sit at “Indicated” status which shows recoverable gold of around 116 000 ounces. However Batangas still has a lot of blue sky potential with another 320 000 ounces, the majority of which is sitting at “Inferred” status, possibly available for inclusion in the mine plan going forward.

If the company is able to upgrade a sizeable portion of the Inferred resources at Batangas to indicated status by way of an infill drilling campaign, then potential exists for the initial 7 year mine plan to be significantly expanded.

Interestingly, Batangas is not a “stranded asset” like so many others are, as it sits just 20km from the major industrial city of Batangas which boasts a port and a significant industrial capability and workforce.

The project will generate A$ 190 million in revenue from gold sales over the initial 7 year mine life.

Red Mountain’s Managing Director Jon Dugdale said: “This is the culmination of the detailed work undertaken by both the Company and the team of high-quality Australian consultants during the last 18 months.”

“We are now aiming to complete the additional geotechnical drilling, obtain final permitting approvals and complete the Definitive Feasibility Study on the Batangas Gold Project by this calendar year end.

“We very much look forward to developing gold production from the Batangas Gold Project, which will deliver major positive benefits to the people of Lobo and the Batangas region, as well as the Batangas Joint Venture partners.” said Mr Dugdale

The Red Mountain board have now given approval for the company to immediately upgrade the PFS to a DFS ahead of production.