Lithium Australia has created an innovative new process that could potentially revolutionise the lithium battery recycling space. The company recently recovered lithium, nickel and cobalt from spent batteries during a trial. The process is able to salvage valuable metals normally sent to landfill and potentially “close the loop” for the lithium battery manufacturing industry. 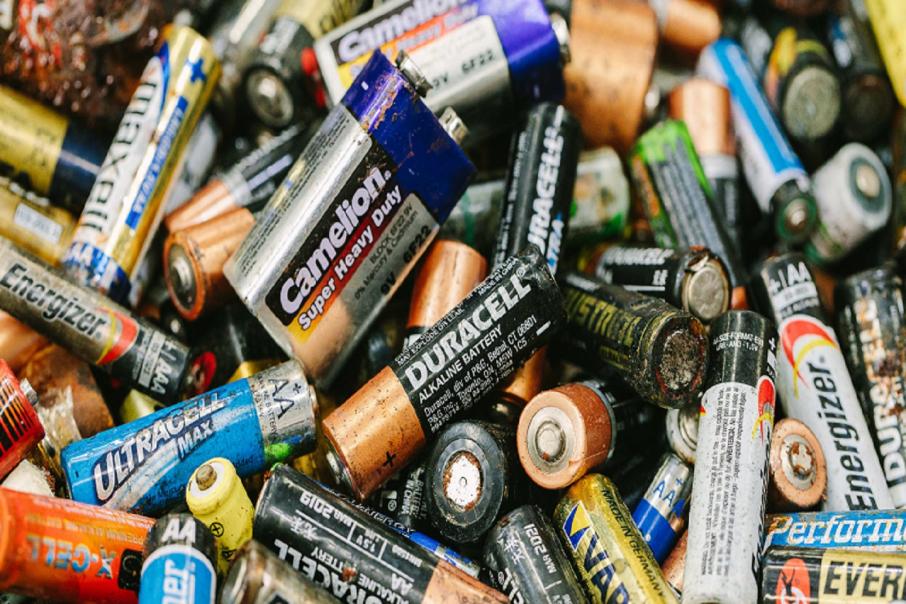 The company has been conducting test work using its proprietary technology and it has been successful in recovering critical valuable metals from spent lithium-ion batteries.

According to Lithium Australia, the company was able to recover lithium, nickel and cobalt from used batteries with recoveries exceeding 85%.

The process can potentially recover valuable battery metals that would normally be sent to landfill and add significant value to the battery industry whilst lowering its potential environmental impact.

With less than 3% of used batteries in Australia currently recycled and only 9% recycled globally, environmental concern is increasing as a plethora of spent lithium based batteries are disposed of every day worldwide.

He said; Lithium Australia is “…in discussion with consumers of lithium, nickel and cobalt, both within Australia and overseas and we see huge potential for a local battery recycling industry.”

The technology developed by the company has also been successful in recovering lithium phosphate with 99.9% purity from old batteries.

In addition to lithium batteries, nickel and cobalt are used in a variety of industry applications such as in jet engines, petroleum refining, stainless steel manufacturing and electronics.

Lithium can also be re-used in downstream value chains, such as the reactivation of the metal in the production of new lithium-ion batteries.

The company is currently advancing its new process innovation and has commenced testing the conversion of refined lithium phosphate material into a lithium-ferro-phosphate that can be used in coin-cell lithium batteries.

These batteries can be manufactured and potentially on-sold at Lithium Australia’s Brisbane plant, further adding value to the bottom line.

Overall, the possibility of re-birthing metals from spent batteries establishes a whole new playbook for the sustainability of the industry.

With Deutsche Bank expecting global battery consumption to increase five-fold in the next 10 years, pressure on the supply chain and lithium markets is expected to increase exponentially.

Talk about being in the right place at the right time.