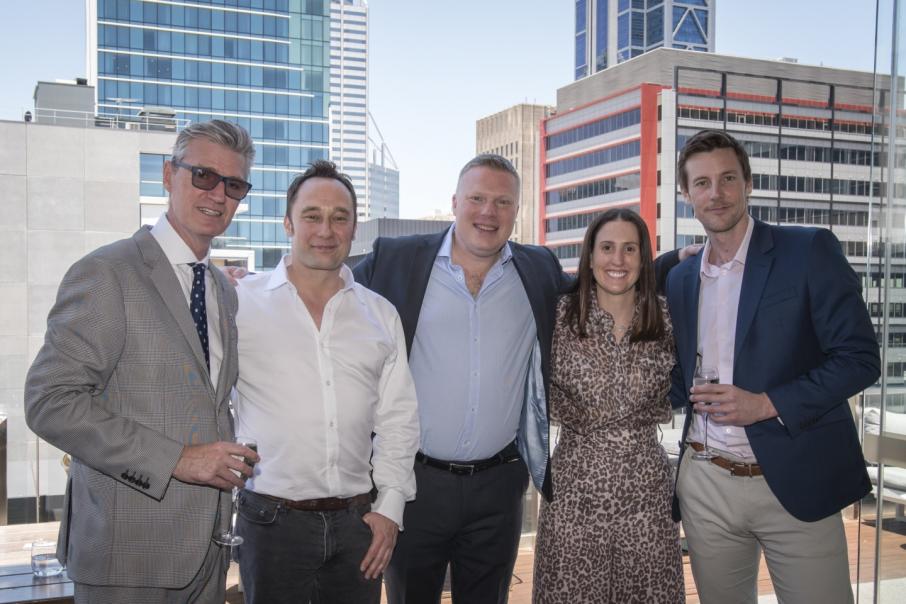 Called Rare Connect: Hearts & Science, the joint venture claims a data-science pedigree that better places it to deal with a rapidly evolving media landscape than traditional agencies that have had to keep adjusting as the pace of change has increased.

The Perth joint venture will represent the 26th city with a Hearts & Science office since it launched in New York in 2016. It will be the third Australian outlet.

“With corporates across all sectors investing heavily in data-driven decision making, we felt the time was right for Rare to join forces with one of the most dynamic data and technology offerings in the market,” he said.

Mr Clayton said while privacy was becoming increasingly important to consumers, there was still an appetite for data-driven personalisation in advertising.

“We live in an on-demand world where content and entertainment is curated based on our personal tastes and interests. Customers are increasingly expecting brands to engage with them in similar ways – providing they’re doing so with appropriate data privacy policies,” Mr Clayton said.

“So, with this in mind, we’re creating a media agency built for a future in which connecting with people in meaningful ways is more effective than simply shouting at them through advertising.”