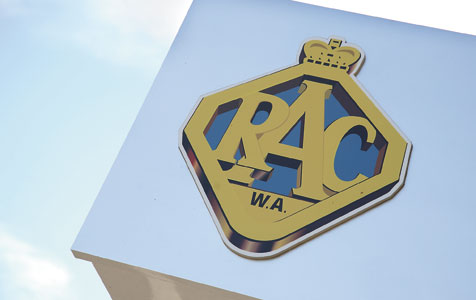 The RAC has reinforced its favour of global media and branding agencies with it announcing a new winner for its media communications work.

The company has awarded global media communications agency Initiative the contract, which was previously split between agencies IKON and Vizeum.

IKON had invested more into its Western Australian capability and relocated part of its team to Perth, where it also held the Bankwest account.

The RAC said Initiative was chosen after a competitive tender process which showed the global agency, which has bases in 23 countries worldwide, had “strategic insight” into the RAC’s business opportunities.

It follows the RAC’s decision to award global branding agency JWT its creative advertising account, which prompted JWT to set up its third Australian office in Perth.

The RAC had previously been a key client of Perth-founded The Brand Agency.