Perth-based telco and managed services provider R Group International will share in an estimated $126 million worth of annual work, after securing a place on the list of providers for the Victorian state government. 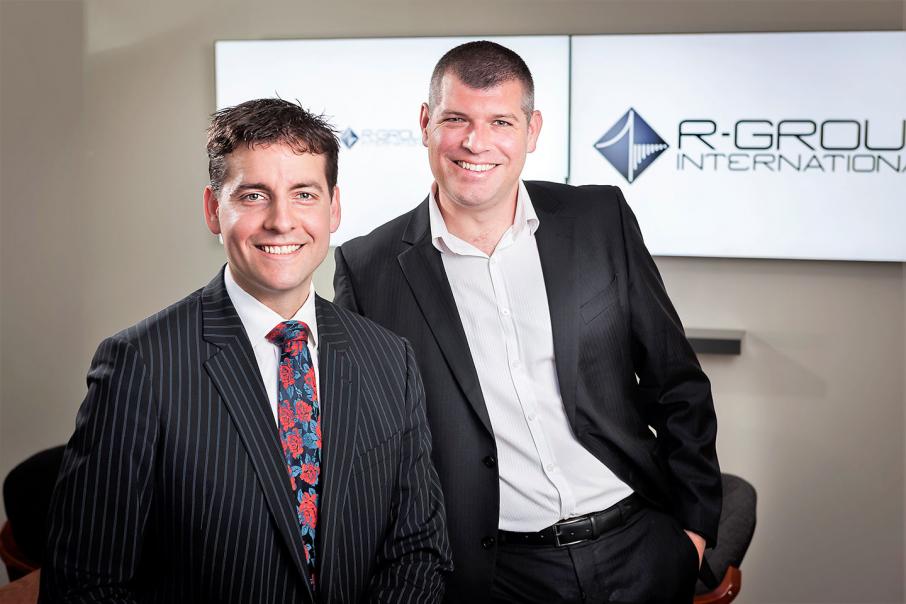 Perth-based telco and managed services provider R Group International will share in an estimated $126 million worth of annual work, after securing a place on the list of providers for the Victorian state government.

R-Group has been listed as a supplier for Unified Communications alongside Telstra, Optus, NEC and Mitel, as part of what is expected to be a $126 million per year deal.

Six suppliers were named in the new whole-of-government telecommunications purchasing and management strategy (TPAMS), with Optus, NEC and Telstra being re-signed and R-Group, Vocus and MyNetFone added to the procurement list.

R-Group managing director Joshua Newton said it was welcome news for the company.

“Selection by the Victorian state government has reinforced the excellent track record enjoyed by R-Group in the unified communications space,” he said.

“It’s great to be recognised by the Victorian government as a quality supplier and we look forward to a long-lasting relationship with them.”

The new arrangements, which range from three to four years in duration, were put in place from February  1.

He said the system uses Microsoft Office as a platform for keeping track of a contacts’ availability, sending internal messaging, starting or joining an audio, video or web conference or making a phone call.

The Victorian government news was particularly satisfying in that it had come at a time when Western Australia was facing a difficult economic period, he said.

“The fact that R-Group has been able to prosper through tough times bodes well for the future and is a testament to our entire team,” Mr Newton said.