Quantum Graphite has launched into an eight-hole diamond drilling campaign over the ‘Eastern conductor’ near its Uley 2 graphite deposit on the Eyre Peninsula in SA. Uley 2 already boasts a 6.3 million tonne resource going 11.1 per cent total graphite content, with reserves clocking in at 4Mt at 11.89 per cent. The company is now looking to grow the resource and reserves via a two-phase drilling campaign. 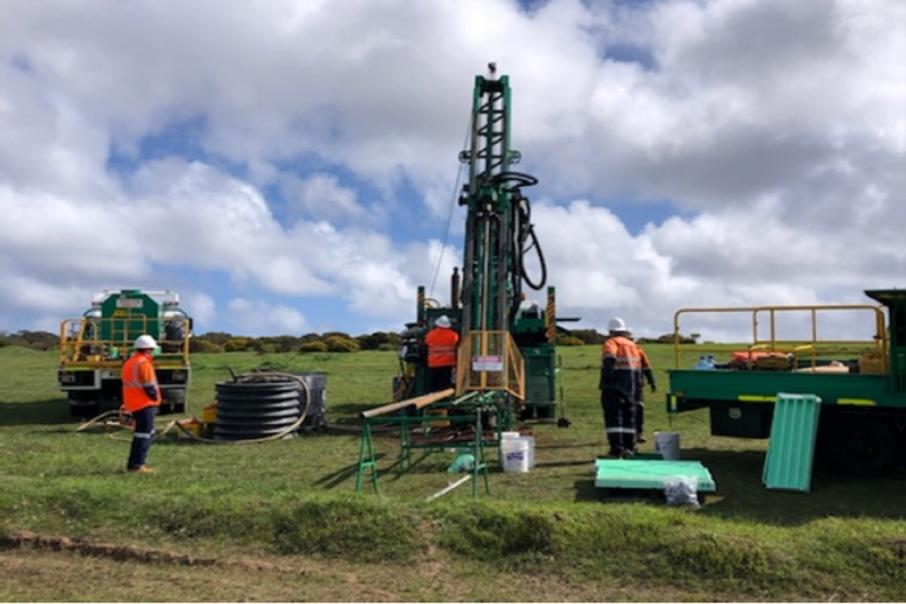 Quantum Graphite has launched into an eight-hole diamond drilling campaign along the ‘eastern conductor’ near its Uley 2 graphite deposit on the Eyre Peninsula in South Australia. Uley 2 already boasts an impressive 6.3 million tonne resource going 11.1 per cent total graphite content, including 4 million tonnes in reserves at 11.89 per cent TGC. The company is now looking to grow the resource and reserves via a two-phase drilling campaign.

The first phase of the campaign builds on Quantum’s extensive drilling in 2015 which formed the basis for the Uley 2 resource and reserves to be delineated. Four holes were also drilled in 2015 along the eastern conductor running parallel to Uley 2.

Management says that eight holes in the new program will target undrilled sections of the mineralised anomaly along the eastern conductor.

The company says the new drilling will enable it to better plan any future expansion of the Uley 2 pit and assist in pin-pointing the location of infrastructure for the proposed mine.

According to management, extensive geophysical survey data and structural information from past drilling played an instrumental role in selecting the locations of the new holes.

Geophysical survey data has been an important indicator of graphite mineralisation in the region as it correlates with visual observation of graphite grade, according to the company.

The two-phase drilling campaign will also test for southerly extensions of the Uley 2 resources.

Quantum is also set to resume collection of production samples from Uley 2, mainly consisting of +196 course flake, as it pursues customers looking to snap up its graphite product.

Production samples will also be stockpiled in Melbourne to enable uninterrupted test work for a recently executed 50-50 joint venture agreement with the “Sunlands Company”. The duo is looking to build a significant downstream business by developing thermal energy storage battery cells utilising graphite sourced from Uley 2.

Thermal energy storage is the temporary storage of energy that can be utilised for power generation at a later stage. It can be used to balance fluctuating energy demand associated with variable renewable energy generation, such as wind and solar. Temporary storage from this technology brings flexibility and stability to the overall energy system, according to a recent research study conducted by the International Renewable Energy Agency – an inter-governmental organisation supporting countries in their transition to a sustainable energy future.

Management says the high-purity natural flake graphite from Uley 2 is vital for Sunlands’ downstream processing technology that will be applied to develop the thermal energy storage cells.

Quantum sees the Uley 2 deposit as the next stage of development of the historical Uley mine, located a stone’s throw to the north. The century old mine was reportedly one of the highest-grade natural flake graphite deposits in the world.

A 2019 feasibility study evaluating only the Uley 2 reserves projected an eight-year first-phase mining operation with an impressive graphitic carbon grade of 11.89 per cent.

The study envisaged $207 million in total undiscounted cash flows for the life of mine, with capital costs for the proposed 500,000 tonne per annum operation estimated at just $80m.

Notably, a recent research report by the International Energy Agency, an independent energy policy advisor for governments around the world, concluded that by 2040 demand for graphite could soar by as much as 2,500 per cent as the world transitions toward a clean energy future.

The projected surge in demand appears to bode well for Quantum as its rotary truth diviner zeroes in on potentially more graphite to add to its already impressive hoard at Uley 2. 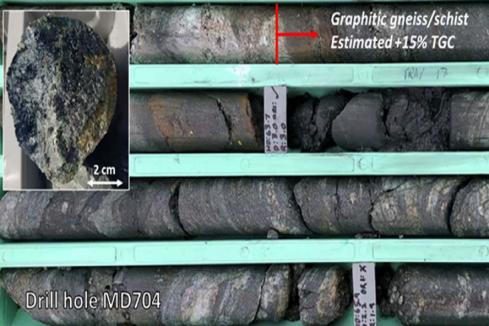 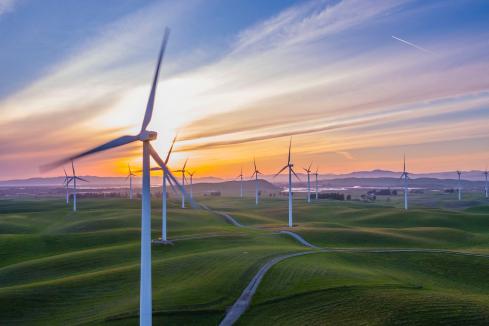