Blackham Resources have all the funding they need to charge ahead with a doubling of production from 100,000 ounces to 200,000 ounces of gold per annum following a heavily oversubscribed placement that raised $35 million. The money will be used for a massive drill program, the progressing of a feasibility study to double production and to order long lead time items. 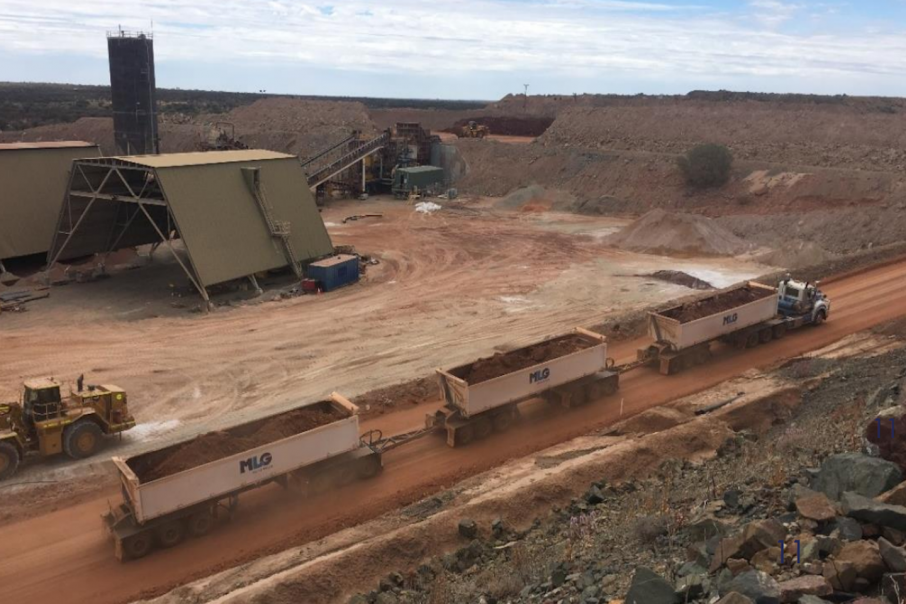 With the prospect of doubling their projected annual output from 100,000 ounces to over 200,000 ounces of gold a year looking good, punters lined up to get a slice of Blackham’s oversubscribed $35m capital raise last week.

The new funding means the Perth-based company, which took just 16 months to get the historic Wiluna gold-field back into production, is now in a position to race ahead with a stage 2 expansion after completing its feasibility study.

The placement was completed at 68 cents a share, representing a 9% discount to the 10 day volume weighted average market price.

According to the company the placement attracted both new and old institutional investors.

In a statement to the ASX, Blackham said the funding would be used for a massive, 60,000 metre drill program to convert part of the 6.1 million ounce resource at Wiluna/Matilda into reserves.

The funding will also be used to improve and lengthen the mine life, accelerate studies to strengthen the economics of the stage 2 expansion and commit to the purchase of long lead time items for the potential expansion.

“Geological and mining studies to date demonstrate strong grades for an operation of this size. The initial expansion plan is expected to be completed in the near term and having a strengthened balance sheet will allow us to expedite Blackham’s sizeable growth plans.”

A major drilling program last year around the old Wiluna open pits delivered extraordinary success and showed that previous operators had left behind an embarrassment of riches. The results led to a major upgrade of the overall resource from 5.1 million to 6.0 million ounces. It also prompted plans for a massive expansion of old workings and the creation of two ‘super’ pits.

Blackham’s share price has soared recently as investors recognize the value being unlocked at Wiluna.

Many 200,000 ounce a year operations are owned by companies with market caps approaching a billion dollars.

With a market cap of just $200m, investors are punting that Blackham can pull off the expansion to 200,000 ounces a year without too much fuss

The recent heavily oversubscribed capital raise shows there are no shortage of believers, it’s up to the company now.