St George Mining has delineated two new nickel/copper targets at its Mt Alexander project, near Leonora in the northern Goldfields of WA. The Fairbridge prospect lies between the key Stricklands and Cathedrals prospects and is replete with surface gossans that returned impressive rock chip assays up to 1.23% nickel and 1.09% copper. The new West End prospect may contain buried sulphide mineralisation west of the existing Investigators prospect. 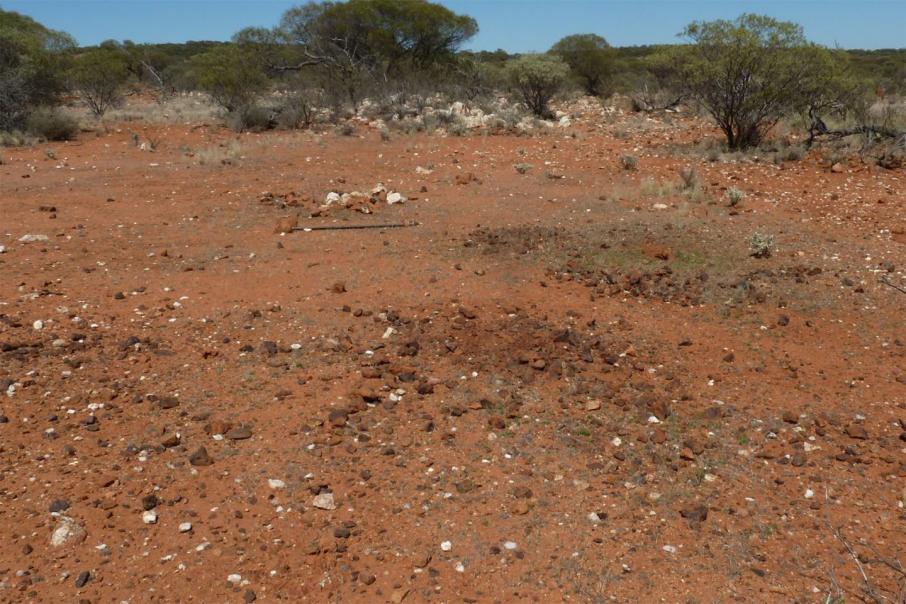 The company has unearthed the exciting new Fairbridge prospect, that strikes over 1km between the key Stricklands and Cathedrals prospects and is replete with surface gossans that returned impressive rock chip assays up to 1.23% nickel and 1.09% copper.

Management says the gossans are most likely sourced from underlying nickel sulphide accumulations in the ultramafic sequences that define the east-west trending Cathedrals Belt mineralisation.

Ground-based geophysical surveys are underway to locate any electrically chargeable mineralisation at depth, that may represent deeper sulphide mineralisation associated with the gossan occurrences.

St George will commence a scout RC drilling program at the Fairbridge prospect, starting in the middle of February.

The company is also planning to complete drilling on the West End prospect, which is defined by 2.5km of buried strike of the interpreted Cathedrals Belt geology, west of the Investigators prospect and towards the regionally important Ida Fault zone.

A recent reinterpretation of drill data to the west of Investigators has suggested that the sought-after ultramafic unit may dip under younger, masking palaeochannel sediments, which would render any mineralisation present, “blind” to previous surface geophysical surveys in the area.

In these instances, reconnaissance exploratory drilling provides the only realistic means of checking out the geological ideas put forward by St George’s technical team.

Elsewhere, the company is gearing up to recommence a diamond drilling program to test down-hole electromagnetic off-hole conductors recently delineated in several locations at the Investigators and Stricklands prospects at Mt Alexander.

This drilling campaign is also expected to kick off shortly.

“These targets cover a significant area of the highly mineralised Cathedrals Belt and provide encouragement that the extent of sulphide mineralisation within the belt may be much more expansive than identified by drilling to date.”

“We are continuing along the path of establishing a resource base at Mt Alexander and are excited to be starting our 2019 drill program shortly with such highly prospective targets.”