Northern Minerals has announced promising rare earth sample results from exploration conducted at its Browns Range project which is currently under construction. Sampling returned results of up to 6.4% total rare earth oxides and the discovery of a new prospect. The company is expecting first production of heavy rare earth carbonate at the mine in July, with ongoing exploration to extend mine life. 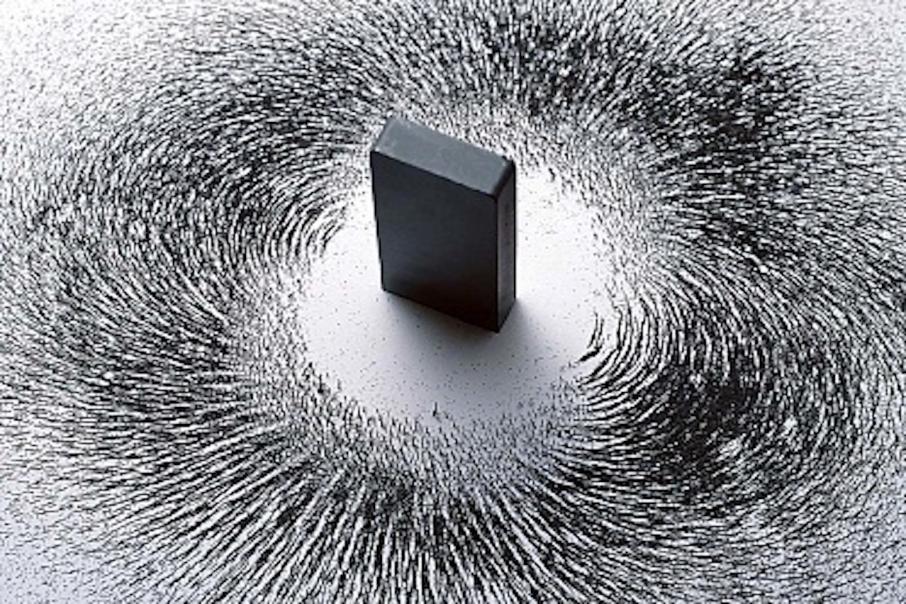 Three samples averaging 3.03% TREO were recorded from the newly discovered Quicksilver prospect, near the W.A. border with the N.T, less than 20km south-southeast of the flagship Browns Range project.

The company also said that RC drilling programs will target several new and existing prospects during the coming dry season in the north.

Rare earth mineralisation at the project is hosted by the Browns Range metamorphic rocks and the main deposit is unusual, having an elevated content of a highly sought-after heavy rare earth oxide suite, particularly dysprosium oxide.

Dysprosium is an essential ingredient in the production of dysprosium-neodymium-iron-boron magnets.

Dysprosium assists the magnet to resist demagnetisation at high temperatures, caused by friction.

The demand for dysprosium is increasing exponentially, as its use in high technology energy solutions becomes more widespread.

Northern Minerals is aiming to be the first significant world producer of dysprosium outside of China.

Managing Director and CEO, George Bauk, said; “After a period where we have focussed on the construction of Browns Range, we are pleased to release results that highlight the long term prospectivity of the region.”

“We have a goal of increasing the potential mine life of Browns Range to greater than 20 years and these results continue to give us great confidence that this will be achieved.”

“The Browns Range project is coming to life, with construction near completion, production only months away and exciting exploration results that will be followed up with drilling this quarter.”

Northern Minerals delivered a probable ore reserve estimate for the Browns Range project back in 2015 and then sat on the project through the hard times when the dysprosium price was nothing to write home about.

This all changed however in mid-2017, when China began to crack down on illegal mining and the price of dysprosium subsequently soared.

Now the momentum is all with Northern Minerals to get the Browns Range rare earth mine up and running as soon as it can and the build out is going ahead in leaps and bounds right now.

A three-year R&D pilot plant project with a 60,000 tonne per annum capacity will start churning out heavy rare earth carbonate from Browns Range in July as the company hangs on that elusive precipice of production.

The pilot plant provides the opportunity to gain production experience on a smaller-scale, albeit the pilot plant alone will still end up costing around $60m

By making initial use of the pilot plant, Northern Minerals will be able to properly assess the economic and technical feasibility of the proposed larger-scale mining operation at Browns Range.

With an ore reserve of 3.75 million tonnes containing nearly 2,300 tonnes of dysprosium oxide within 26,375 tonnes of total rare earth oxide, the company will have plenty of saleable product when it eventually pushes the button on the full scale production build.

Not content to simply wait for the plant to be built, Northern has recommenced exploration around Browns Range and it would appear there is still plenty of news flow to come, even during the construction hiatus period.

Patience has paid off for the George Bauk led company, who now appears to be in exactly the right place at the right time with Browns Range.

If management can add a few years of mine life in the mean time via a successful drilling campaign that leads to an enhanced NPV, their time will have been spent wisely during the build period.