John Crabtree has been appointed to the board of Pritchard Francis as an advisor. Mr Crabtree has extensive experience as an equity principal and senior design architect.

Gareth Jenkins has been appointed as associate director and Peter Britt has re-joined the firm in the role of structural project director. 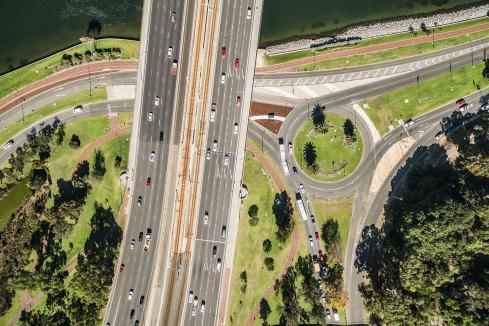