Primewest buys in to South Central 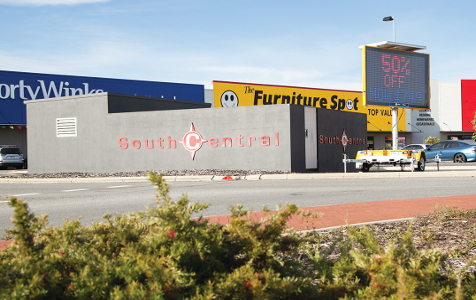 Having taken a stake in the South Central retail centre, Primewest is hoping for improved fortunes in large format retailing. Photo: Attila Csaszar

Perth property syndication business Primewest has secured a 20.42 per cent stake in the South Central retail centre from a group of the property’s founding investors, including John Poynton and Linc Property’s Ben Lisle.

It’s understood Primewest has paid about $9 million for its cornerstone stake in the 36,000 square metre centre, along with the management rights for the Cockburn retail property.

Primewest will work with the small but high-profile group of owners, including millionaire property developer Nigel Satterley, to maximise returns from the centre and maintain its strong tenant profile.

The large format retail centre is within walking distance of the Perron Group’s Cockburn Central and its tenant list includes a number of major retail chains, including Officeworks, Spotlight and The Good Guys.

Primewest is already one of Australia’s biggest bulky goods retail landlords, with a $420 million portfolio of 12 big-box style properties in suburbs including Osborne Park, Innaloo and Cannington.

In addition to this metropolitan network, Primewest has centres in Rockingham, Mandurah, Busselton and Albany.

Primewest recently expanded its bulky goods footprint with the purchase of the Homemaker Megamall in Western Sydney for $54.75 million.

The large format retail sector has weathered a difficult few years but Mr Bond said there were signs it was on the road to recovery.

“As a landlord we are seeing more interest from tenants, especially national tenants wanting to come to WA,” Mr Bond said.

“The nature of retailing has changed dramatically over the last decade and what was once bulky goods retailing has been recognised as a much broader and more dynamic market sector.”

Vend Property negotiated the South Central sale and while managing director Jeff Klopper did not want to make any comment, he was upbeat about the outlook for Western Australia’s large format retail sector.

He said there were a number of national retailers planning to roll-out new stores in WA in the near future, and the vacancy rate across Perth’s big box retail precincts was low.

“Electrical goods have been a bit hard but we haven’t had any new technologies rolled out or events like the Olympics to give people a reason to buy,” Mr Klopper said.

“The pet (supplies) and baby categories seem to be the flavour of the month, we have a new pet retailer currently rolling out five stores of a planned 11,” 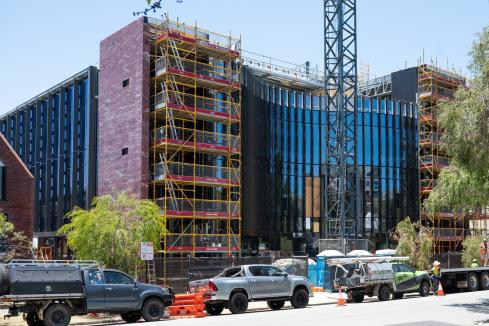 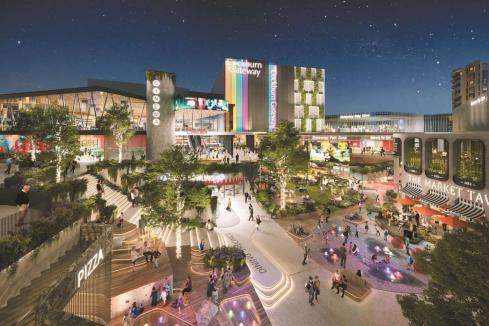