Premier Colin Barnett has voiced his opposition to The West Australian’s proposed purchase of The Sunday Times as the competition watchdog raised concerns of its own. 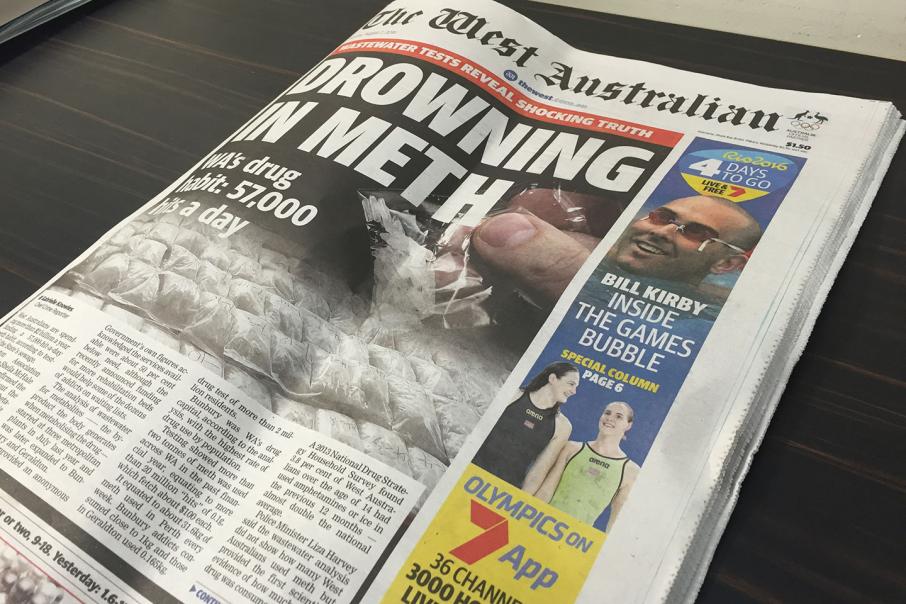 Premier Colin Barnett has voiced his opposition to The West Australian’s proposed purchase of The Sunday Times as the competition watchdog raised concerns of its own.

Mr Barnett told ABC Radio this morning that he would prefer that Seven West Media, which owns The West, didn’t take over News Corporation’s The Sunday Times and Perth Now website.

"I would prefer it didn't happen - I think diversity in media is important and clearly with Channel Seven and The West Australian being one, there's a lot of cross-over," Mr Barnett said.

The Australian Competition and Consumer Commission released a statement of issues today on the proposed acquisition, with a focus on readers and advertisers.

"A number of interested parties have expressed concern about the reduction in competition and the impact this would have on quality and diversity of content," ACCC chairman Rod Sims said.

"A number of advertisers have also raised concern about the loss of competition for advertising opportunities in the print newspapers.

“The ACCC is seeking to understand whether the competitive tension between The West and News Corporation is a key factor in maintaining quality and diversity of content for readers, or whether the threat of readers shifting to alternatives, particularly alternative online news sites, will competitively constrain The West after the acquisition.”

Mr Sims said the watchdog was also seeking to understand whether advertising opportunities on other media platforms such as radio, television and online, would constrain The West’s print advertising pricing.

“In particular, the ACCC is seeking further information about advertisers aiming at an older demographic, as industry participants have suggested that alternative media platforms are not a competitive option for these advertisers,” he said.

The ACCC will continue taking submissions in response to its statement of issues, with a final decision on the tie-up expected on September 15.