Creating flight corridors with COVID-safe countries and attracting financial services to Perth from Hong Kong are on the agenda for COVID recovery chair Nev Power. 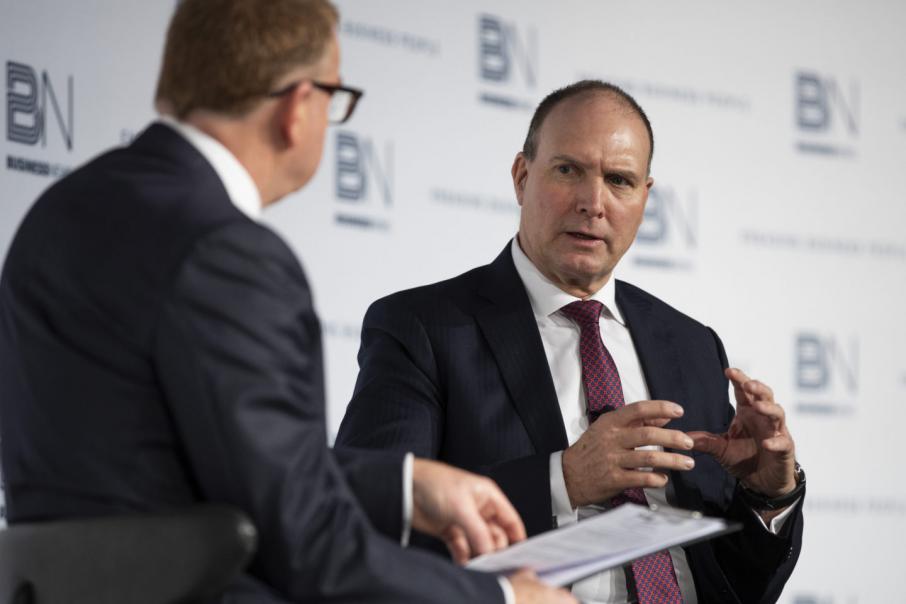 Mr Power said direct flights from Australia to locations where COVID-19 was under control were under consideration.

While there was much discussion about the impact on airlines, small and medium enterprises that supply aviation had been particularly hard hit, he said.

That extended beyond tourism, to transport, or businesses with retail concessions in airports.

“Our focus is very much at the moment on those SMEs, and we've put new people on the commission who have expertise in that area,” Mr Powe said.

“The next step is looking at point-to-point flights between centres that have got the virus under control.

“Bypassing the major hub cities and looking at how we can bring people across from areas not affected by the virus to others.

“And create those travel corridors so we can get some of that economic activity going again.

“Airlines will embrace that and welcome that; any activity right now will be better than what we’ve got.”

For Western Australia, one opportunity was created by the ongoing trouble in Hong Kong.

The region has been beset by turmoil in the past 18 months, culminating in China’s government lifting its level of control in a move criticised by some as violating its international obligations over the territory.

Hong Kong is an international financial hub, but many in the sector are looking elsewhere.

The federal government was considering how to attract global talent to Australia, particularly in research and finance, Mr Power said.

“We’ve got to our north, Hong Kong, in the same time zone as we have here, has had massive dislocation from coronavirus and changes in their political structure,” he said.

“We can bring and attract all of those financial businesses down here to Perth.

“We’re in the same time zone.

“We have all the infrastructure and facilities needed here … and it'd be a fantastic base for all those big financial institutions.

“They're all American and European companies, they're very concerned about their data integrity.

“We can provide political stability and security in the region, right in the same time zone.”

The commission had worked with businesses across the country to develop COVID-safe plans for workplaces.

“To some extent today, unfortunately, we've regressed a little bit on that,” he said.

“We need to go back and reinforce those messages again.

“All businesses need to look at how they’ll (manage)… in the event of an outbreak in their business.”

State border closures were not a long term solution, either.

“We’re seeing border closures used because there are no other protocols and processes in place,” Mr Power said.

“The more we can develop predictable, reasoned and carefully considered closure processes to lockdown outbreaks as they occur, then we don't need to fall back to what is an ultimate sledgehammer to squash an ant.”

This was less of a problem in WA than New South Wales, Victoria and Queensland, where border communities frequently moved between states.

Despite leading Fortescue Metals group and serving as chair of Perth Airport, among other high profile roles, Mr Power admitted he was daunted by the task of leading the commission.

“It's one of those things of course you say yes to, despite the fact that inside I was terrified about whether I was up to do this,” he said.

“(Terrified) if I’d be able to get my head around it.

“But the prime minister said he needed me to step up for the country.

“That's a very proud and privileged position to be in.”