Potash players look to team up for cost savings

Australian Potash and Salt Lake Potash have signed a memorandum of understanding and cooperation agreement to study the potential cost savings from sharing infrastructure at their respective Lake Wells projects in the Goldfields region of W.A. The joint study will initially focus on joint infrastructure developments and will also study the potential for cost sharing on common evaporation and salt processing facilities. 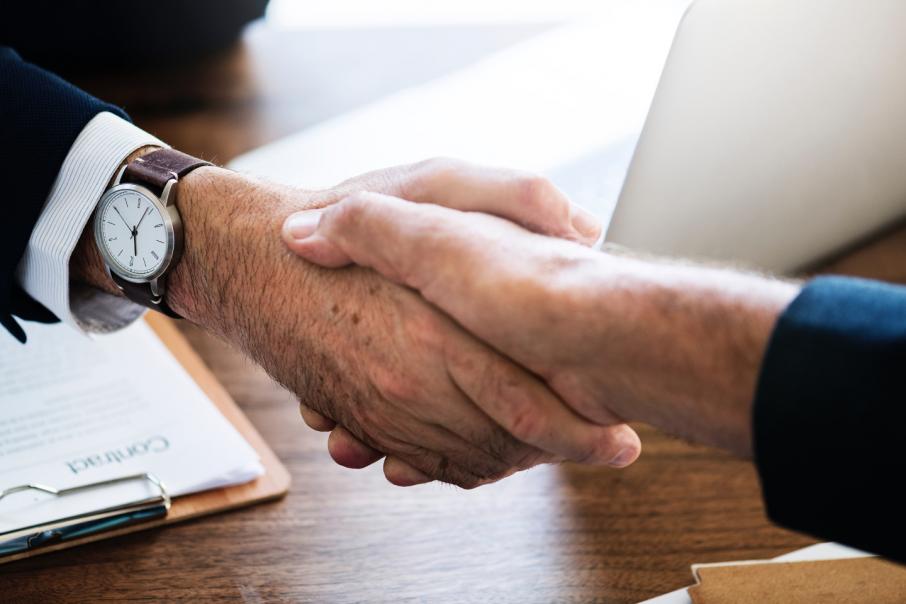 Australian Potash and Salt Lake Potash have reached an agreement to study the potential cost savings from jointly developing infrastructure at their neighbouring Lake Wells sulphate of potash projects in the Goldfields region of W.A.

Under the memorandum of understanding and cooperation agreement, the two companies will focus on sharing infrastructure costs and the potential for cost sharing on common evaporation and salt processing facilities.

Australian Potash says the potential collaboration between the parties offers economies of scale in developing a larger, shared solution that will see the two parties split the capital costs for road upgrades, haulage equipment and other transport and handling facilities.

There may also be other synergies with regard to shared power, air transport, accommodation and processing water costs.

In addition, both projects share very similar brine chemistry as they cover the same paleochannel that extends for more than 140 kilometres.

According to Australian Potash, given that both projects share the same climatic conditions, their processing flowsheets are also likely to be very similar, paving the way for potential additional savings by a co-operative arrangement extending to evaporation and salt processing facilities.

Whilst the joint study is being carried out, both companies will continue with their independent project developments.

Australian Potash is planning a staged development producing an initial 150,000 tonnes per annum of sulphate of potash that will be increased to 300,000tpa whilst Salt Lake Potash’s development will produce an initial 200,000tpa before ramping up to 400,000tpa.

Earlier this week, Australian Potash was granted the mining leases that cover both proposed development stages of its project, evaporation ponds, processing plant, and associated infrastructure.

Its project has a JORC-compliant mineral resource of 14.7 million tonnes of recoverable sulphate of potash mineralisation, of which 12.7Mt is in the indicated category.

The potential financial collaboration between the parties could end up being quite lucrative and at face value seems to make a lot of sense.