Hot Chili has tabled some positive test work from its three copper deposits in in Chile, delivering a common processing route and potentially a high-value product. Metallurgical test work on sulphide samples from the Cortadera, Productora and San Antonio copper deposits confirms the selected processing flowsheet should see over 89 per cent of the contained copper recovered. 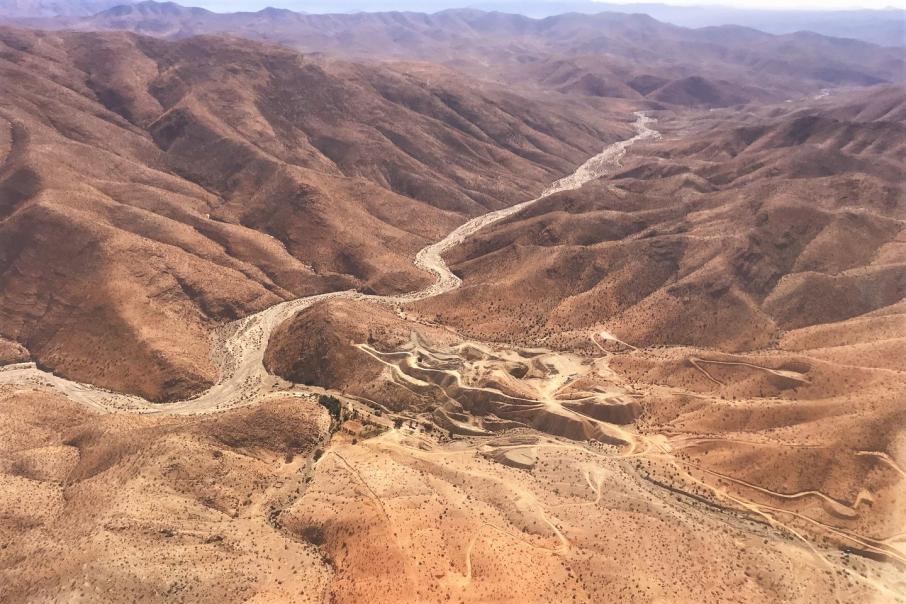 Hot Chili has tabled some positive test work from its three copper deposits in in Chile, delivering a common processing route and potentially a high-value product. Metallurgical test work on sulphide samples from the Cortadera, Productora and San Antonio copper deposits confirms the selected processing flowsheet should see over 89 per cent of the contained copper recovered.

The preliminary metallurgical test work on samples from the Cortadera and San Antonio deposits show the sulphide ores from these discoveries share a common processing profile.

Flotation and concentrate trials conducted by expert consultants Wood PLC returned copper recoveries of 89-95 per cent into a clean concentrate from the Cortadera and San Antonio’s. The concentrates boast low contaminants and corresponding high levels of valuable co-products including gold, silver and molybdenum.

The test work confirms the ores from these deposits can be readily treated using a conventional milling and concentration circuit. Copper and other metal recoveries increase as the grind size becomes finer with similar comminution characteristics seen to those generated during the PFS for the Productora ores.

Trials on both high and low-grade ores from Cortadera and San Antonio show excellent recoveries of both copper and precious metals, producing a 22-28 per cent copper concentrate that exhibits no significant levels of ‘deleterious’ elements – a desirable and high-grade product for sale into the global market place.

The company said the test work proves that a high-value concentrate can be easily produced from the various Costa Fuego ores which compares well with emerging products being produced by other players in the market including those from SolGold’s Cascabel and Rio’s Winu concentrate trials.

Hot Chili’s Costa Fuego copper project is located in the coastal region of Chile, around 600km north of the capital of Santiago and 50km inland from the port of Los Lasas. The project suite now takes in the Cortadera, Productora and San Antonio copper deposits.

The region hosting the Costa Fuego project boasts outstanding infrastructure including the nearby port, power, the Vallenar mineral processing facility and a seawater pipeline to supply much needed process water to the mill. The Vallenar mill is owned by the Chilean Government’s ENAMI group and is ideally positioned for the company, sitting a mere 15 km north of Hot Chili’s Productora mine.

The success of Hot Chili’s exploration program and explosive growth in the resource inventory prompted the company to move into production during the June quarter.  The company put in place an agreement with ENAMI to process the near-surface, high-grade copper ores at Productora through the Vallenar mill – delivering A$1.4-1.8 million per annum into Hot Chili’s coffers.

Whilst ENAMI’s mill at Vallenar provides a near-term cash flow for Hot Chili, it also provides a proven processing route for the company which can used as a blueprint for its developing production hub.

Given the potentially massive size of Hot Chili’s resource inventory at Costa Fuego, which already stands at close to half a billion tonnes of ore, plans for a central mill and processing facility at Cortadera look to be firmly on the cards.

Hot Chili’s ongoing success is the culmination of a well-planned and successful development program in Chile. The company continues to spit out more than half a kilometre-long drill intercepts at Cortadera and with production underway at Productora, it has now made the step from explorer to the venerated ranks of copper producer.

With metallurgical testing confirming a common processing route for Hot Chili’s three projects and a highly anticipated maiden resource due to be tabled at Cortadera any day now, Hot Chili may well have an entirely different complexion this time next year. 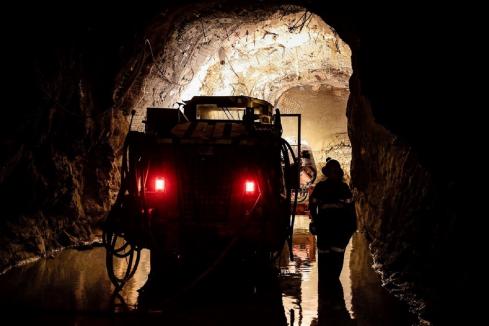 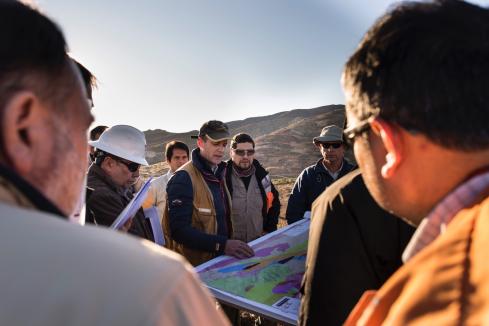 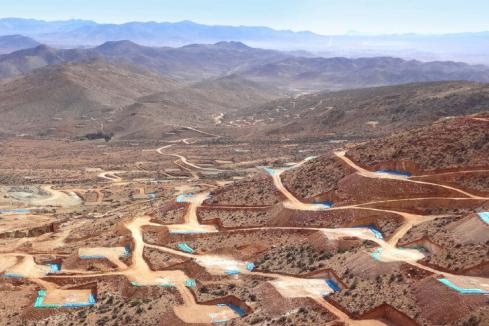 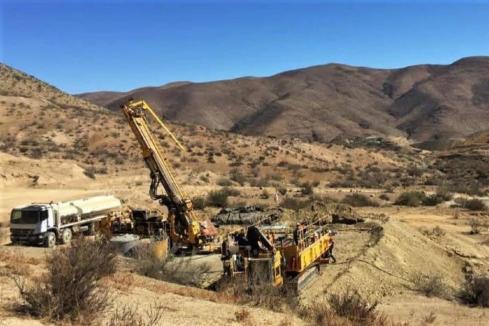