The political process is becoming increasingly polarised, with many voters in the middle losing interest. 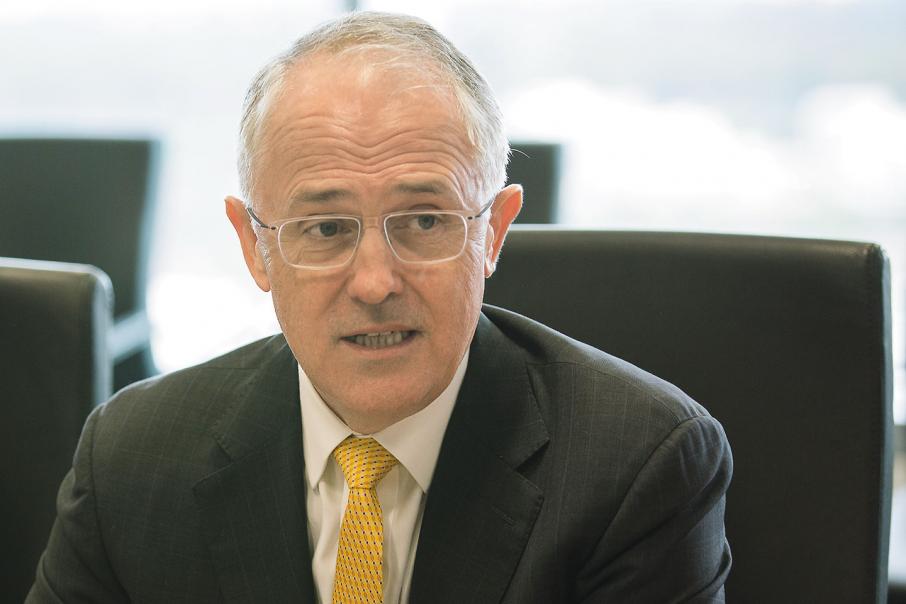 The political process is becoming increasingly polarised, with many voters in the middle losing interest.

Neil Sedaka was right, breaking up is hard to do; but taking sides is even tougher.

Even the most mild-mannered people can descend into nastiness when the process gets drawn out and all parties are forced to choose sides.

In fact sometimes the eventual split, if that is the ultimate outcome, is something of a relief; but the bickering and backbiting takes its toll in other subtle, but destructive, ways.

Couples entering relationship counseling are often warned that the process of dissecting the partnership can be as damaging as the issues that led them to mediation in the first place.

I feel like it’s a warning both the UK and the US should have heeded.

The argument over Britain’s membership of the European Union and Donald Trump’s rise to be the presumptive Republican nominee have been corrosive in ways that reach well beyond poll results.

And let’s not forget our own interminable election campaign and the toll that took on political engagement here.

What’s interesting about both Trump and Brexit is the viciousness of the debate the two issues have provoked.

The discussion over Britain’s place in the European Union has provided a legitimate platform for some pretty troubling views.

Eurosceptics have dolled-up xenophobia as nationalism, and social media allows everyone to express a view, no matter how offensive, without ever having to step up onto a soap box in Hyde Park.

The debate has put the very worst of Britain on show to the rest of the world, but it’s also revealed the depth of anti-European sentiment – both legitimate and spurious.

The tragic murder of British MP Jo Cox provided a brief pause in hostility, but now the poll is over Britain will need to work hard to restore the community and tend to the wounds of this polarising debate.

In the US, Trump’s ascension to lead the Republican nomination race has violently divided the conservative political party.

As with Brexit, the media coverage of Trump has provided a forum for all manner of racist opinions.

Trump understands the power of the media and how to harness it, even if that means making offensive comments about Mexicans and Muslims.

It’s a cheap play that could yet win him an election, but it also nurtures cynicism about politicians and takes a bit of paint off democracy on the way through.

It’s a dangerous play in a country that doesn’t compel its citizens to vote.

The US’s reputation for being one of the world’s great cultural melting pots has taken a beating at the hands of Trump, even if you hold with the view that all his caustic comments have done is strip away the veneer of multiculturalism.

Elections, like divorces, don’t do their institutions any favours; in many cases they just confirm people’s worst fears.

The problem with the historically long election campaign we’ve just lived through is that it risks further alienating a populace that’s already distinctly disengaged with the political process.

I’m yet to meet anyone with anything good to say about the election (and that’s before we get down to discussing the candidates).

Much of the focus was on the sheer length of the campaign – eight long weeks of politicians attacking each other and promising things they might not deliver.

Even eternal optimists like me struggled to stay focused and engaged.

One good friend of mine suggested the long campaign was a deliberate ploy to bore people into voting the coalition back in.

Now there’s a political strategy to inspire the kids … and don’t imagine there’s not a downside risk.

Both the major parties are already grappling with falling membership and struggling to connect with a growing portion of the electorate over important issues such as tax, superannuation and welfare.

The double dissolution campaign, sparked by an issue most voters don’t have any real truck with, just confirms many voters’ worst fears that politics is for the politicians, not the people.

It’s a theatre of half-truths and personality warfare, but it doesn’t feel like a contest of leadership and that’s why large parts of the electorate have turned off.

When the ballots were counted and the result announced, the only celebration for many of us was that we don’t have to do chose sides again for three years.