PolarX has unearthed visible sulphides within porphyry-style mineralised vein sets and associated hydrothermal alteration in the first 300 metres of a drill hole at its Mars porphyry copper/gold target in Alaska, USA. Previous surface geochemical sampling at Mars recorded anomalous gold, copper and molybdenum and the company is now eagerly awaiting assays to confirm the tenor of the porphyry-related mineralisation. 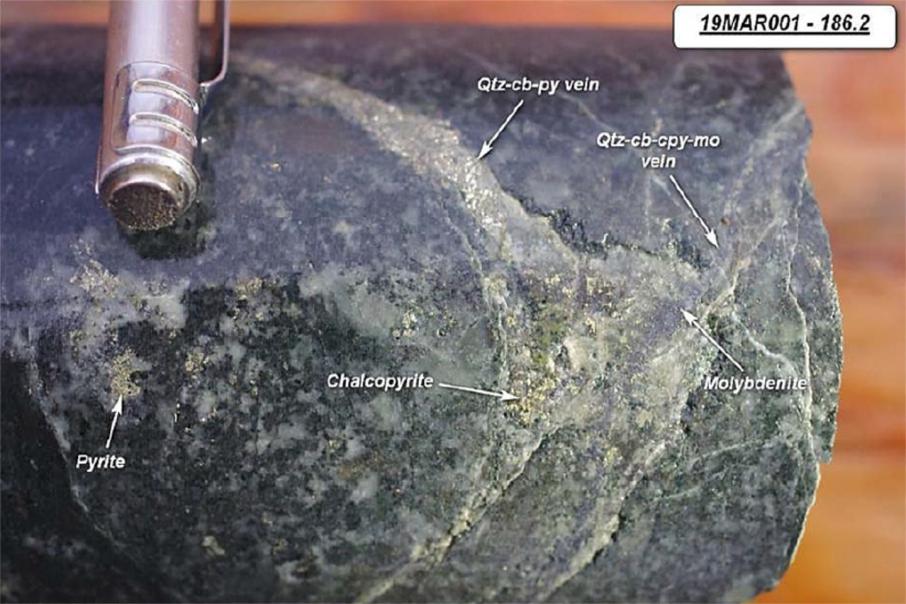 According to the company, the hole intersected many generations of the veining and associated hydrothermal alteration of volcanic rocks in the first 300 metres of drilling.

A previous surface geochemical sampling program at Mars recorded anomalous gold, copper and molybdenum and the company is now eagerly awaiting the laboratory assays to see what they might reveal about the interpreted porphyry centre.

Management said that the alteration, vein composition and style and the presence of the tell-tale metallic sulphides in the drill core from Mars, is consistent with magmatic, hydrothermally generated mineralisation, which could be related to a nearby porphyry system.

The company also provided an update of its diamond drilling at the Saturn target, about 12km east-southeast of Mars in the same mineralised corridor, revealing that the work to date indicates a porphyry source might be present at depth at the prospect.

Mars and Saturn lie within PolarX’s large Alaska Range project, with those particular targets subdivided within the Stellar project that straddles an area subject to a strategic partnership with diversified Canadian base metals mining company, Lundin Mining Corporation.

“Given the large size of the co‐incident copper‐gold‐molybdenum geochemical anomaly and the geophysical anomalies at Mars, this has the potential to be a very large mineralised system and clearly warrants considerable follow‐up drilling.”

The exploration and drilling programs at Mars and Saturn are funded from the proceeds of a recent $4.3m share placement to Lundin Mining, who has an exclusive right to commence an earn-in option for a 51% interest in PolarX’s Stellar project, via spending on staged exploration and staged payments to the ASX-listed company.

The present thinking is that the large circular magnetic anomaly delineating the Saturn target might well be the source of the mineralised fluids feeding PolarX’s Zackly deposit and other anomalous copper-gold occurrences nearby.

The company plans to commence a resource extension drilling program at Zackly later this field season, which will be funded by its own recent $3.5m capital raise via a rights issue.

PolarX considers Zackly to have a low exploration risk due to the magnetic nature of its mineralisation that can be directly drill targeted using geophysical interpretations.

The initial drilling results from both Mars and Saturn seem to support the company’s geological model for substantial porphyry copper-gold systems being present at the project.

PolarX’s ongoing programs are just the first steps towards piecing together the latent potential of this underexplored, but strongly prospective region in Alaska. 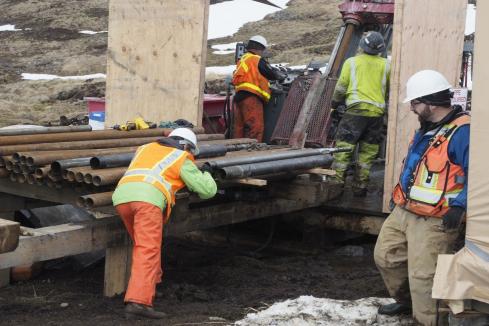 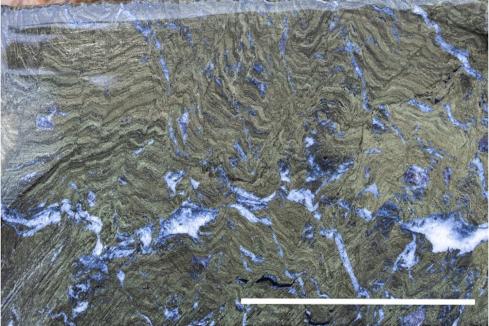 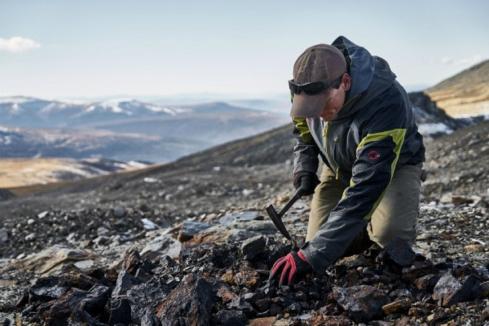 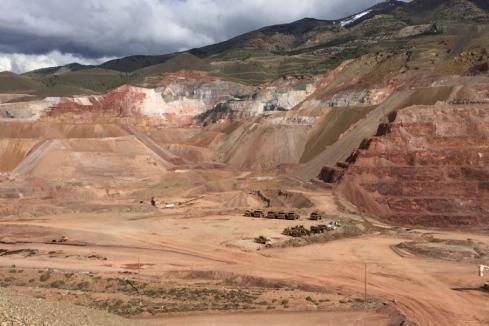