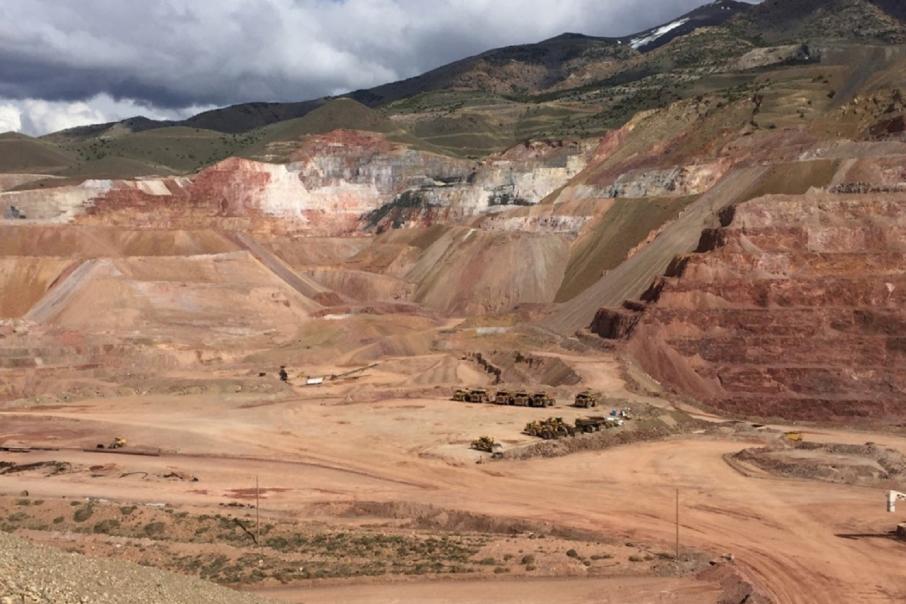 The 5-million-ounce Florida Canyon gold mine, adjacent to PolarX’s leases in Nevada, US. Credit: File

The new claims provide PolarX with a strategic position over two historical mining centres in the revered Humboldt Range, namely the Black Canyon centre in the north and the Fourth of July centre in the south. The two holdings extend along more than 18km of strike within the terrane and sit dead centre between the 5-million-ounce Florida Canyon gold mine in the north and the 400-million-ounce Rochester silver mine in the south.

PolarX’s ground-holding in Nevada now totals 273 mining claims, with due diligence on the original 177 leases expected to be completed in the coming weeks - the company then expects to exercise its option over the ground. The new tenure is a prime hunting ground for precious metal resources with the company’s studies already building a wealth of targets for ongoing exploration.

The company’s ground holding sits around 190km to the north-east of Reno and is easily accessible via Interstate Highway I-80 which runs alongside the PolarX’s tenure.

Interestingly, Nevada is the largest producer of gold in the United States, accounting for a whopping 75 per cent of US production in 2018. The western US state hosts several world-renown gold trends, including the famed Battle Mountain and Carlin Trends. These regional scale mineral trends host a number of world-class gold deposits including the massive Carlin, Cortez and Goldstrike operations, each of which produce more than 800,000 ounces of gold per annum.

Whilst exploration in the Humboldt Range has already uncovered a number of impressive gold and silver ore systems, PolarX’s tenure has been tightly held for a number of years and remains largely untouched by modern exploration.

Small-scale, artisanal mining was undertaken over both the Black Canyon and Fourth of July leases between 1865 to 1927, with miners exploiting the rich, epithermal gold and silver-bearing quartz veins that fracture and intrude the underlying host rocks.

Sampling at Black Canyon has already returned stunning grades of both gold and silver mineralisation, with mine spoil from the Indian Ike mine returning grades of up to 3384.14 g/t gold whilst the nearby Lois Vein has tossed up grades of 512.73 g/t, 335.03 g/t and 239.10 g/t gold.

PolarX has already identified several key geological features that appear to act as conduits for gold and silver mineralisation, with epithermal veining occurring in structurally-controlled corridors up to 275m wide which run north-south through the Black Canyon and Fourth of July claims.

The challenge for PolarX now seemingly lies in determining the lateral and vertical extents of the gold-bearing structures across the Humboldt Range and whether the precious metal mineralisation across its tenure might be amenable to modern bulk mining operations.

With PolarX nearing the completion of due diligence and continuing to snap up ground in Nevada, the company looks well placed to move to year-round exploration in the US. It has flagged that it expects to be pushing out results from both its Nevada and Alaskan projects in the coming months as it ramps up exploration across the lucrative goldfields of North America. 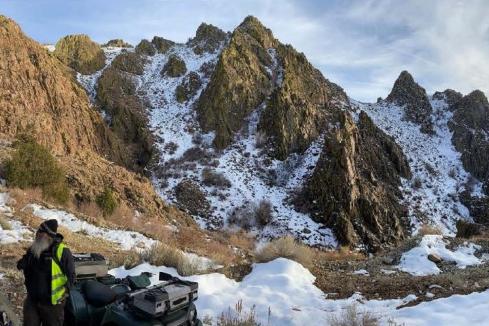 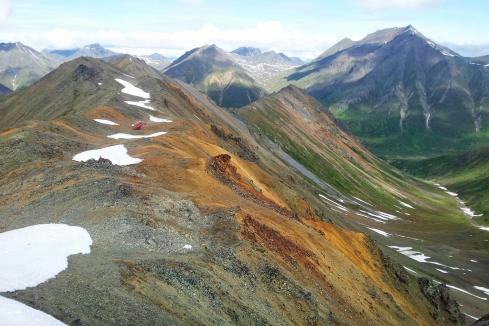 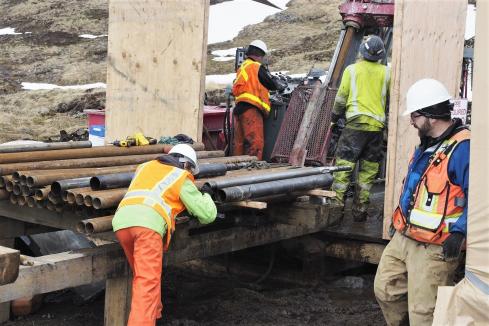 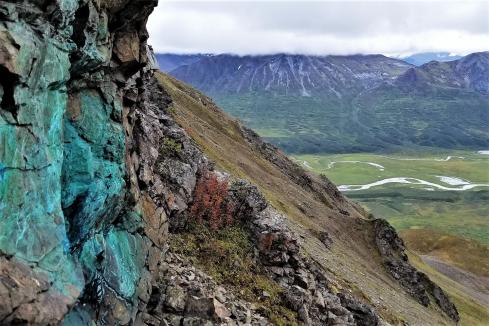 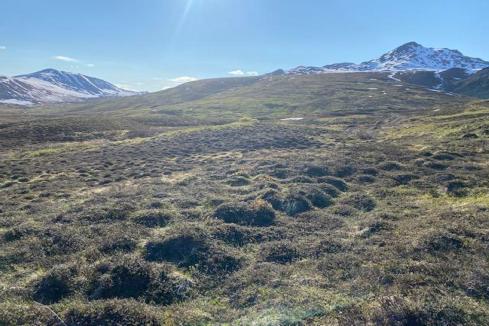