Plymouth pulls out all stops on the road to production

Fresh from news of a big increase in their San Jose lithium deposit, Plymouth Minerals is racing ahead with test work on converting the deposit into high-value Lithium Carbonate by way of an on-site plant. Bulk samples are already on their way to Plymouth’s Chinese processing partner, Shandong Ruifu, who will beneficiate the ore and process it into battery-grade lithium carbonate. 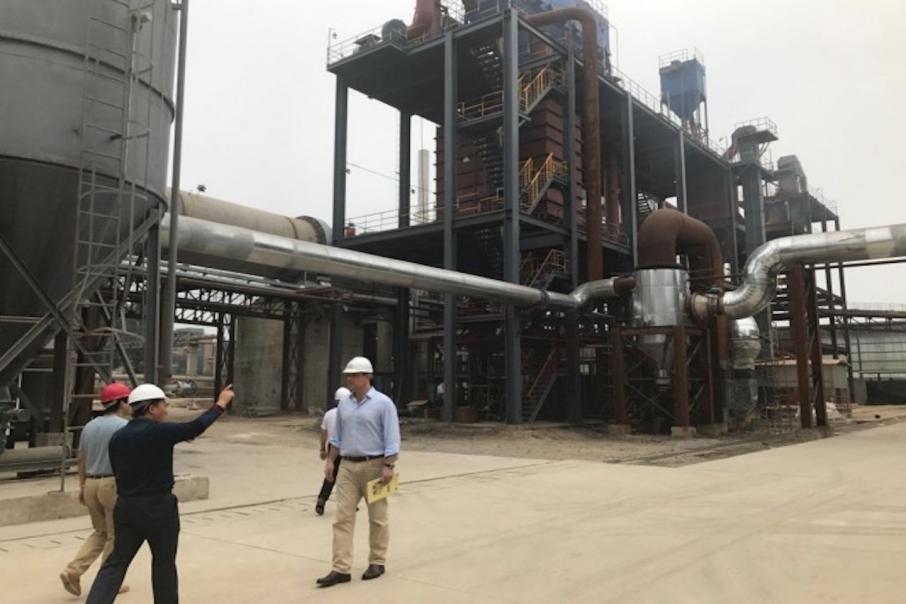 Plymouth Minerals is moving quickly with development planning for its cracking new Lithium resource in Spain, with bulk samples already on their way for testing by the company’s Lithium processing partner in China.

Earlier this week, Plymouth announced a 21% increase in tonnes with no reduction in grade at its San Jose Lithium mica deposit.

The significant upgrade, which included a 140% increase in tonnes in the indicated resource category, follows a recent second phase of just 970 metres of drilling at the deposit, which is still open along strike and at depth. The combined indicated and inferred Jorc resource now stands at 112 million tonnes at 0.61% Lithium Oxide.

The emerging Lithium developer has followed up the news of the bigger resource with a report that the first bulk samples from San Jose have already been despatched for test processing into battery-grade Lithium chemicals by Shandong Ruifu in China. The bulk metallurgical testing will aim to replicate the significant results already achieved by bench-scale testing that formed part of a scoping study released in October.

Plymouth and Shandong Ruifu have a memorandum of understanding to work together on unlocking value at San Jose. Shandong Ruifu bring their processing technology to the table that can process Plymouth’s resource all the way through to high-value, battery-grade Lithium Carbonate.

Plymouth is an equal joint venture partner at San Jose with Valoriza Minerals, the mining arm of giant Spanish construction and engineering company, Sacyr and can increase its stake to 75% after completing a feasibility study.

The company has set itself an aggressive schedule for getting San Jose into production with a view to capitalising on booming demand for battery-grade chemicals by European battery manufacturers.

Plymouth is targeting the end of 2018 for a feasibility study, which will be helped along by the recent scoping study and Shandong Ruifu’s years of experience with designing and building Lithium mica and hard-rock Lithium processing plants.

Plymouth said earlier this week it expects to improve on the already impressive economics in the October scoping study.