Lithium Australia’s Sileach process has successfully passed its first trial using Lithium ore from Pilbara Minerals’ giant Pilgangoora project near Port Hedland. The positive results are the first step towards a potential Sileach plant being built at Pilgangoora that could add millions of dollars in value to the project by way of reduced processing costs. 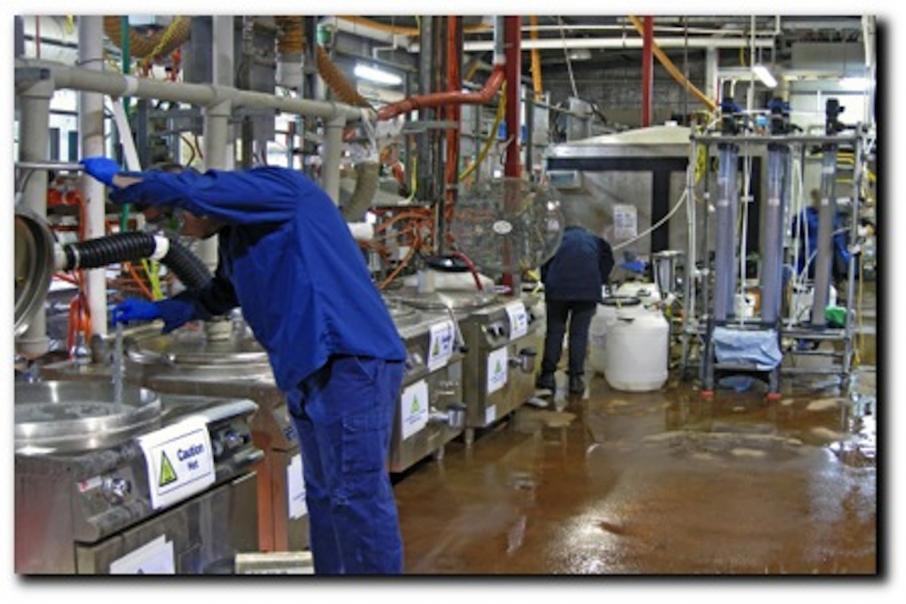 The Perth-based developer of the game-changing Sileach Lithium process announced this week that the 24-hour commissioning trial had been conducted successfully, with the trial process operating well at the target operating conditions.

Pilbara Minerals and Lithium Australia earlier this year agreed to jointly investigate the suitability and economic potential of Sileach, with a view to possibly forming a 50/50 downstream processing venture at the soon-to-be-commissioned Pilgangoora mine. Pilbara Minerals are well advanced with a fast-track development plan with the goal being to ship first run-of-mine ore within six months.

Managing Director of Lithium Australia, Adrian Griffin, said “Lithium Australia continues to lead the industry in the development of advanced lithium processing technology. The continuous hydro-metallurgical treatment of spodumene successfully demonstrates the ability to extract Lithium from the mainstream hard-rock deposits without the requirement of roasting. Commercialisation of the Sileach process provides enormous potential for the Lithium industry and for Lithium Australia.”

Lithium Australia has previously estimated that Sileach has the potential to extract lithium from hard-rock deposits such as Pilgangoora at around half the cost of conventional processes that rely on roasting the ore.

The Lithium industry will be closely watching Lithium Australia’s Sileach trials in 2017, given its potential to revolutionize the way a large proportion of the world’s Lithium supply is extracted from a new generation of hard-rock deposits.