Fresh from last week’s A$132 million bond issue, Pilbara Minerals have raised another A$80 million to finalise funding for the giant Pilgangoora Lithium development near Port Hedland. One of the world’s largest proposed lithium developments right here in W.A now looks unstoppable. 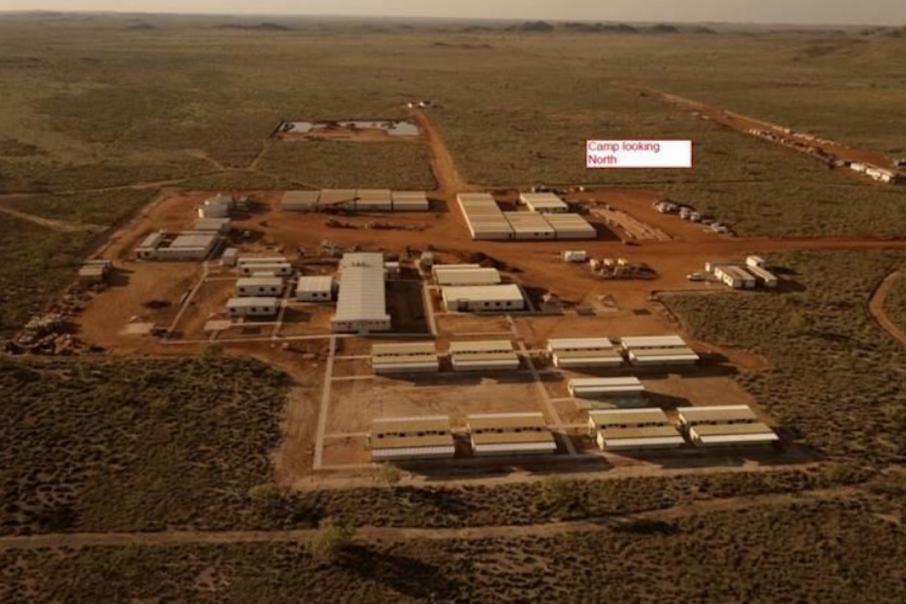 One of the world’s largest proposed lithium developments right here in W.A now looks unstoppable after Pilbara Minerals finalised funding for the A$234 million Pilgangoora project via a heavily oversubscribed placement.

The company announced on Monday it had successfully raised a total of A$80 million through a $53m placement at 35 cent a share and a $27m equity commitment from major offtake partner, Jiangxi Ganfeng Lithium.

The latest equity raisings follow a recent US$100 million bond issue which means the company is now fully funded for the development of its 100%-owned Pilgangoora lithium-tantalum mine near Port Hedland.

Under the fast-track development plan, Pilbara is targeting March 2018 for commissioning of the project. Site works have been underway since last December, with a 60-room camp already established and poised to expand to 300 rooms by August.

In a statement to the ASX, Pilbara reported the institutional component of the placement was heavily oversubscribed, with strong support from existing shareholders and several institutions who are new to the register. Pilbara’s major shareholder, Mineral Resources Ltd, supported the issue and maintained its stake at the pre-placement level.

All existing eligible shareholders will get the chance top up their stake on the same terms as the institutional placement through a share purchase plan in July.

Pilbara’s Managing Director and CEO, Ken Brinsden, said: “The recent successful completion of the US$100 million bond issue and now this landmark A$80 million equity raise signals the green light for full-scale construction to begin at Pilgangoora, which is widely regarded as the world’s leading lithium development project.”

“Pilgangoora will be a major new source of lithium supply to the global battery supply chain – a critical component in the electrification thematic which is rapidly gaining momentum as more and more investors understand the significance of the transformational changes that are occurring in China and elsewhere.”

“This is an exciting time for the lithium industry globally, and we are very pleased that Australia is going to play such an important role in the supply of a high-value metal which could help facilitate one of the biggest transformations the global economy has seen in recent times.”

Pilbara Minerals will initially look to process 2 million tonnes of ore per annum at PIlgangoora which shows a forecast project payback of just 2.7 years and an EBITDA of A$136 million a year over the first five years.

Interestingly the figures are based on an average spodumene price of US$537/tonne, which is way below 2017 price settlements for other WA producers of up to US$905/tonne.

Lithium looks set to entrench itself as a staple West Australian product in the same way that Gold and Iron Ore has done so and companies like Pilbara Minerals look well set for the ride.