Coziron Resources is gearing up to kick off a comprehensive drilling campaign at its exciting Ashburton magnetite iron ore project in the West Pilbara region of WA early next year, with upcoming ground surveys to guide the final drill locations. The company is fully funded for the work after a recent $3m placement and the drilling is aimed at generating a JORC-compliant mineral resource and samples for met test work. 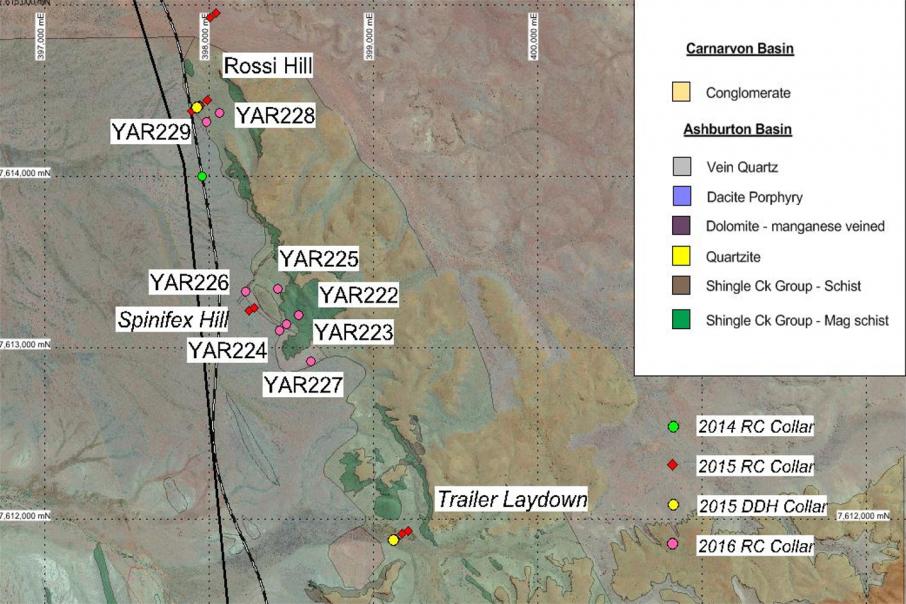 Multi-commodity explorer, Coziron Resources, has provided an update on its intriguing Ashburton magnetite project in the West Pilbara region of WA, where it has previously identified a unique, soft, high-quality schistose iron ore product with low sulphur content, low impurities and no blue asbestos.

Back in August, the company completed a $3m placement to advance exploration of its Pilbara gold and iron ore targets, ensuring that it was fully funded for the comprehensive drilling programs proposed at each project.

The drilling program at Ashburton is primarily aimed at facilitating the development of a maiden JORC-compliant magnetite mineral resource estimate that will extend over about 1.5 kilometres of strike.

Drilling will only cover about 20% of the area that is showing a strong magnetic response at Ashburton.

Coziron has developed an exploration target of between 816 million tonnes and 1,567 million tonnes on the western mineralised zone of the large ore system at Ashburton.

The company’s magnetite project is situated close to some of the world’s largest iron ore mines, including CITIC Pacific’s Sino Iron project that is only 40 kilometres to the north.

The Sino Iron project has been the subject of considerable dispute between mining entrepreneur Clive Palmer and CITIC who has an obligation to pay royalties to Palmer from the project.

Ashburton is also just 70km from CITIC’s export hub at the Cape Preston port and is within easy reach of major transportation corridors and gas pipelines, which could potentially be used to power a large magnetite processing facility if required.

Previous drilling at Ashburton has turned up incredibly consistent widths of magnetite mineralisation, including 156 metres grading 28% iron below the base of oxidation, while preliminary met test work has shown mass recoveries of magnetic iron content up to 42%, with an uncomplicated processing route to deliver a premium 67% iron ore product.

Coziron revealed this week that it had collected a further 252 samples from the 2016 RC drilling programs completed at the Rossi, Spinifex Hill and Walrus Ridge prospects at Ashburton, which will also undergo met test work for their magnetite quality and quantity.

The company said that a gridded, ground-based gravity and seismic geophysical survey will kick off this week at the project and will provide new technical information required for prioritising drill targets over the thick, near-surface zones of magnetite ore delineated to date.

Management said that results of these surveys, that can peer through the blanketing cover at Ashburton, will be available in about four weeks, with drilling then set down to follow in the first quarter of next year. 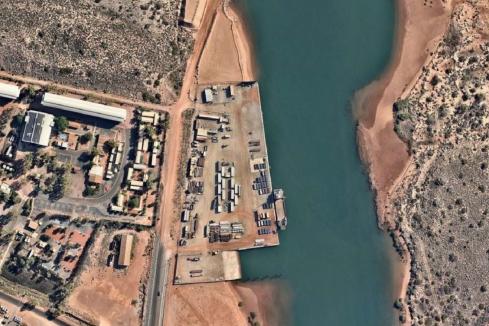 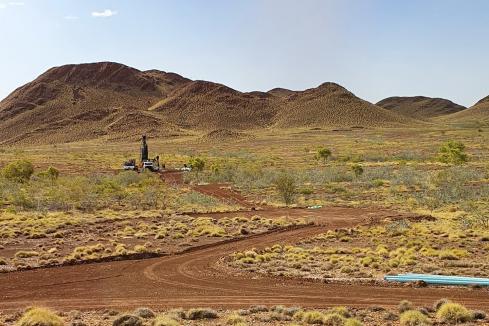 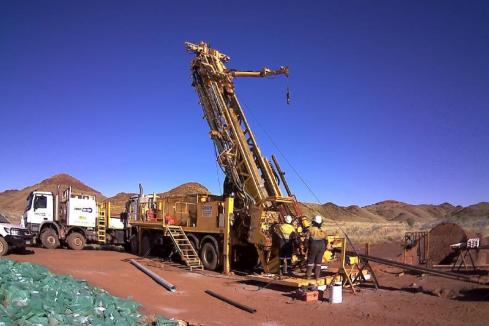 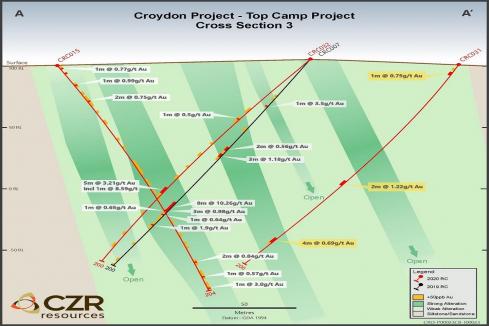