With Stage 1 of the giant Pilgangoora Lithium mine racing ahead, Pilbara Minerals has stepped up work on expansion plans that could make the project the world’s largest Lithium mine. The ASX-listed Lithium developer yesterday announced it had awarded further key contracts, including power generation and was reworking its expansion plans to boost Stage 2 capacity from 4Mtpa to 5Mtpa. 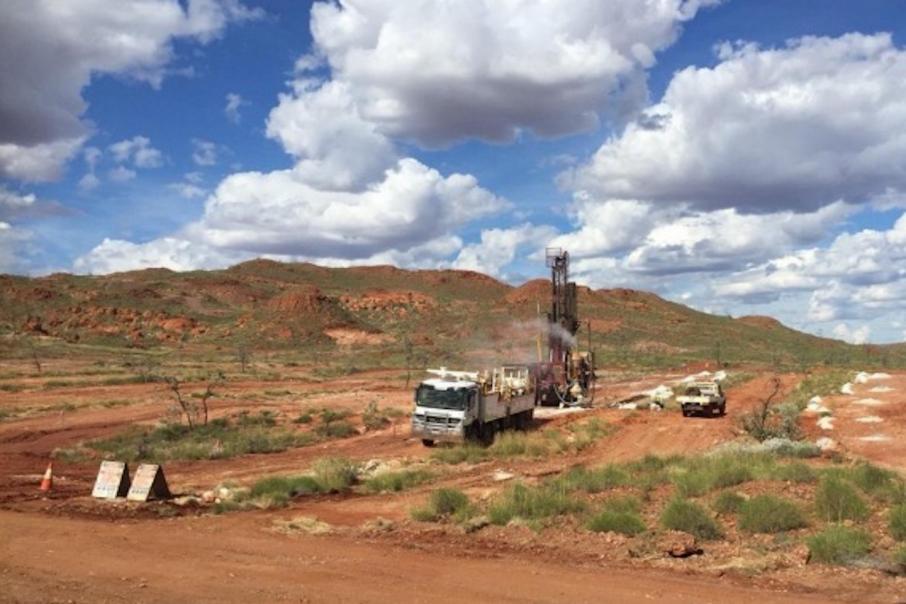 Pilbara Minerals has put the final pieces into place for the Stage 1 development of their Pilgangoora Lithium project near Port Hedland. The company is already turning its attention to a monster-sized Stage 2 expansion to capitalise on the booming Lithium market.

The lithium developer told the ASX yesterday that Australian-owned Contract Power Group had been awarded a contract to construct and operate a power station at Pilgangoora. The build-own-operate generator will run on gas or diesel within the first 2 years before shifting to a mix of solar-hybrid applications.

Pilbara is targeting first shipments of spodumene concentrate by the second quarter of 2018 from the Stage 1 development which will process 2M tonnes per annum.

With the risk in meeting that Stage 1 goal rapidly falling away, investors are starting to jump on board with Pilbara’s share price surging by almost 40% in the past fortnight.

Pilbara is now putting more focus on the planned Stage 2 expansion, which has been boosted from 4Mtpa to 5Mtpa to capitalise on the booming global market for Lithium.

At 5Mtpa, Pilgangoora would increase spodumene concentrate production to over 800,000 tonnes per annum, or approximately 100,000 tonnes of Lithium Carbonate Equivalent capacity. At this scale, Pilgangoora would be one of the world’s largest lithium mines, if not the largest, depending on the timing of expansion plans at the existing Greenbushes mine in W.A.

To clear the way, the company has appointed highly experienced mining executive Dale Henderson as Project Director to deliver the balance of the Stage 1 construction, establish Pilbara’s operational readiness and then take responsibility for the ongoing operations.

This has freed up Manager of Projects, Jason Cross, to take responsibility for delivery of the Stage 2 expansion. Metallurgical testwork and engineering design for Stage 2 are already underway, with the company aiming to refresh the previously published 4Mtpa Pre-Feasibility Study with a 5Mtpa process flow sheet. Pilbara is now aiming to complete a Definitive Feasibility Study on the 5Mtpa expansion project by mid-2018.

Meanwhile, Stage 1 work is racing ahead. Site works are now well advanced, with the first 60 rooms at the camp commissioned and a further 240 rooms expected to be completed by early to mid-October. NRW is well advanced with the site bulk civil earthworks package, with all of the plant pads except the crusher pad now ready for handover to RCR. Tailings dam pad preparation is also well advanced with site access road upgrades underway.

Pilbara Minerals’ Managing Director, Ken Brinsden, said; “Our entire team is focused on ensuring delivery of the Stage 1 Pilgangoora Project, with site works now well advanced. As activities ramp-up, we are delighted to have secured an executive of Dale Henderson’s calibre and project development and operations experience, which will be invaluable in the delivery and operations at Pilgangoora."

“Importantly, his commencement also allows us to allocate additional resources to the 5Mtpa expansion program, which would see mine production capacity grow to approximately 100,000tpa of lithium carbonate equivalent (LCE),” Mr Brinsden said.

“Investors should not lose sight of the incredible scale we can achieve at Pilgangoora and, in light of the current and projected demand for lithium, Pilgangoora is ideally placed to meet this near-term and future demand for raw materials for the burgeoning lithium-ion global supply chain.”