Pilbara Minerals to move into Lithium downstream processing with Chinese 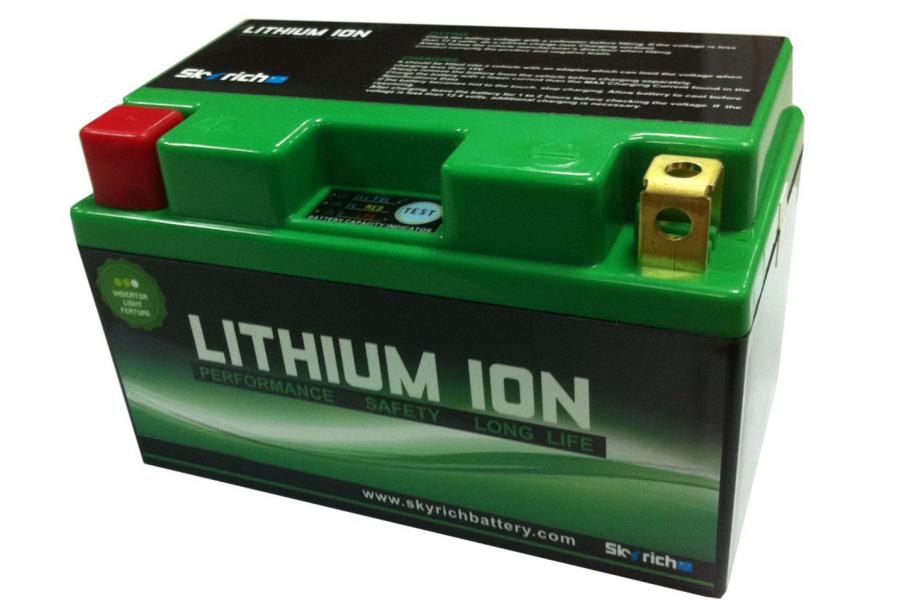 There is a general recognition in the Lithium business that whilst owning a Lithium mine can be a very profitable affair, turning that Lithium into battery grade chemicals, commonly known as downstream processing, can be even more lucrative.

Lithium market darling Pilbara Minerals have given the market a glimpse of their medium term strategy which will see the company potentially move into the uber profitable Lithium battery chemical business in partnership with a heavyweight Chinese player.

As the owner of the world’s second largest “Spodumene” or “Lithium Aluminium Silicate” project in the world, Pilbara Minerals are holding all the cards and are well placed to enter the downstream processing business which is wholly reliant on Lithium supply.

Chemical companies around the world, especially Chinese owned companies, are falling over themselves to lock down mine gate supplies of Lithium to feed their downstream processing plants which make battery grade chemicals for sale to battery makers.

Near term West Australian Lithium producer Neometals have a deal with their Chinese off-take partner to actually claw back about 24% of their contracted Lithium off-take after a few years so they can enter the downstream processing business.

In a similar but different development, Pilbara Minerals this week announced the signing of an MOU with their first off-take partner, General Lithium Corporation, a Chinese Lithium chemical supplier to the battery industry that is listed on the National Equities Exchange & Quotation.

The MOU will see the Chinese buy 140 000 tonnes a year of 6% chemical grade spodumene concentrate from Pilbara’s goliath Pilgangoora  Lithium Tantalum  Project  in  the north of Western  Australia.

However, the real kicker is in the detail of the MOU which will also see the two parties collaborate to build a downstream processing plant somewhere in Asia that is capable of turning Pilgangoora Lithium into Lithium Carbonate and Lithium Hydroxide for sale to the battery makers.

The JV will produce a minimum of 20 000 tonnes of Lithium Hydroxide and Lithium Carbonate a year from Pilgangoora Lithium concentrates.

Pilbara Minerals say their Chinese off-take partner has substantial expertise and experience in downstream processing in the Lithium industry and they have the knowhow and capability to construct a spodumene conversion plant that draws on the latest available technology.

Pilbara will own 50% of the downstream processing plant and will fund 50% of it.

In a sure sign that the Chinese are becoming insatiable for Lithium, General Lithium Corporation has signed up for 140 000 tonnes a year of Lithium offtake with Pilbara Minerals, they have agreed to enter a downstream processing partnership with them and they have even agreed to take a $17.75m placement in the company at a 7.2% discount to market at 50c a share. The equity investment will give the Chinese a 3% stake in Pilbara Minerals which is anticipated to move to nearly 5% after the final investment decision has been made to commence building the downstream processing plant.

The next equity investment in Pilbara that will take General Lithium Corporation to a holding of around 5% will be done at a 10% discount to market.

The company says they are in advanced discussions to contract the sale of the remaining production at Pilgangoora which will initially produce over 300 000 tonnes of Spodumene concentrate a year and they are already considering undertaking further mine expansion studies.

Pilbara’s Managing Director Ken Brinsden said “We are very excited by the downstream processing opportunity contemplated by the binding MOU signed as part of this agreement.”

“The ability to manufacture high-value battery-grade lithium products through downstream processing has the potential to deliver significant additional value for Pilbara in the years ahead, with global demand for lithium-ion batteries expected to experience unprecedented growth over the coming decades.

Western Australia is in the box seat as the global Lithium-ion battery market achieves lift off.

Whilst it is not exactly a bulk commodity like iron ore, Lithium still has the potential to substantially contribute to the West Australian economy as a partial replacement for the iron ore industry which has been in decline.

In time, the state of Western Australia and companies like Pilbara Minerals will become household names in the global lithium-ion battery manufacturing market with substantial economic benefits available for all.