Well its official – Lithium mining is very lucrative and the hype surrounding the industry is real and justified. Pilbara Minerals had the market sitting upright with eyes and ears at the ready this week when they released their stunning financial projections for what could be the world’s largest Lithium mine just 100km south of Port Hedland in W.A. 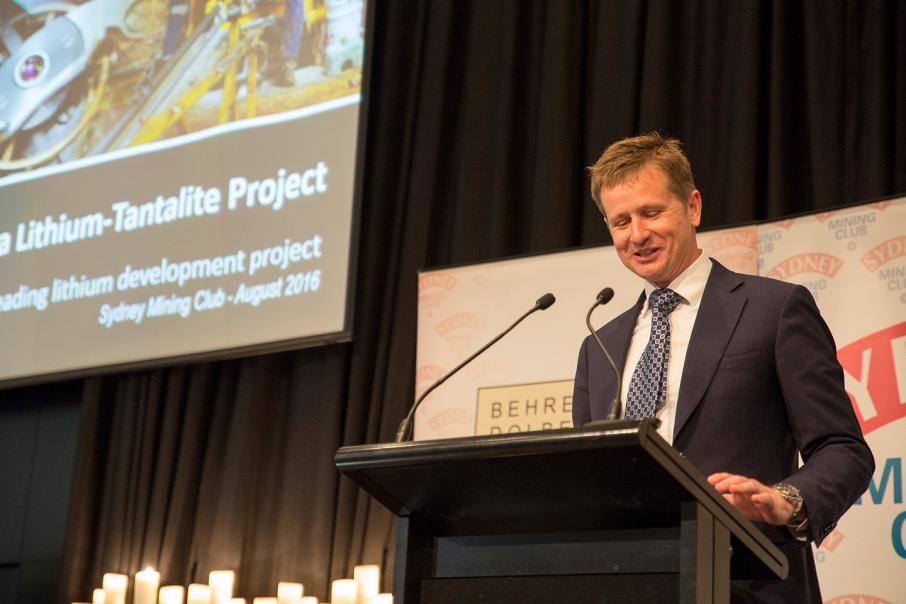 Well its official – Lithium mining is very lucrative and the hype surrounding the industry is real and justified.

Pilbara Minerals had the market sitting upright with eyes and ears at the ready this week when they released their stunning financial projections for what could be the world’s largest Lithium mine just 100km south of Port Hedland in Western Australia.

The company says it will make a jaw dropping $4.22b before tax, interest, depreciation and amortisation out of its Pilgangoora project over the life of the mine which could extend out to 36 years in what is set to be a major boost for the struggling Pilbara region.

Cash operating costs, most of which will be injected into the Pilbara region, are forecast to be as much as $550m every year providing a once in a generation opportunity for small businesses and contractors in the Pilbara to underwrite their businesses for decades to come.

Such is the scale of the Pilgangoora project that on the same day that the company released its Definitive Feasibility Study, it also released a Pre-Feasibility study outlining a plan to potentially double the throughput at the project from 2m tonnes a year initially to 4m tonnes a year after the third year.

If this was to occur then potentially up to $1b a year could be injected into the Pilbara region in cash operating costs to run the mine each year.

The key metric at the project is its overall value expressed in terms of todays dollars which Pilbara Minerals says is now $709m. This represents a giant leap of over $300m from the previous estimate in March this year which had the net present value of Pilgangoora sitting at just $407m.

The company will spend $214m building the plant and will have that money repaid from the profits of the mine in what seems like a millisecond – just 2.7 years, showing a solid internal rate of return of around 38%.

Pilbara Minerals’ bottom line at the project before tax, interest, depreciation and amortisation is predicted to be $121m a year for the next 36 years and will be more like $133m a year for at least the first 15 years.

If the company’s ambitious plan to double the throughput at the plant comes off after year three, then those annual earnings figures will steroid up to a whopping $245m a year with the life of mine reducing from 36 years down to 19 years.

The ramp up to 4m tonnes a year from 2m tonnes will cost another $130m in capital expenditure which is pretty close the jump in profit in just one year if the project is expanded.

It may also transpire that Pilbara Minerals’ financial projections released this week could turn out to be conservative given they have only worked on US$537 a tonne whereas the current spot price for Lithium bearing spodumene concentrate is more like $650 a tonne.

Whatever the price, the only thing that is certain is that there is plenty of fat in it given that Pilbara say they can produce for just US$196 a tonne net of Tantalum credits – a margin that would make most gold miners blush.

Managing Director of Pilbara Minerals’ Ken Brinsden said “What stands out from the vast amount of work that has been completed as part of the DFS is the exceptional technical, economic and financial fundamentals of the Pilgangoora Project – which is without doubt the world’s leading lithium development project, characterised by the scale, grade and quality of the resource, its low forecast operating costs and its scalability.

“We have long believed that Pilgangoora represents an enormously valuable strategic asset that has the potential to become a globally significant source of lithia raw materials.” Said Mr Brinsden

With the world lithium-ion battery market seemingly reaching new levels every month, he just might be right too.