Pilbara Minerals have snapped up the 300-person Roy Hill Rail Camp in a deal that symbolises the emergence of Lithium as the new iron ore of the Pilbara. The camp is surplus to Roy Hill’s needs and located only 90km south of the Pilgangoora Lithium project which means capital cost savings for Pilbara Minerals and a terrific boost to plans to fast-track development. 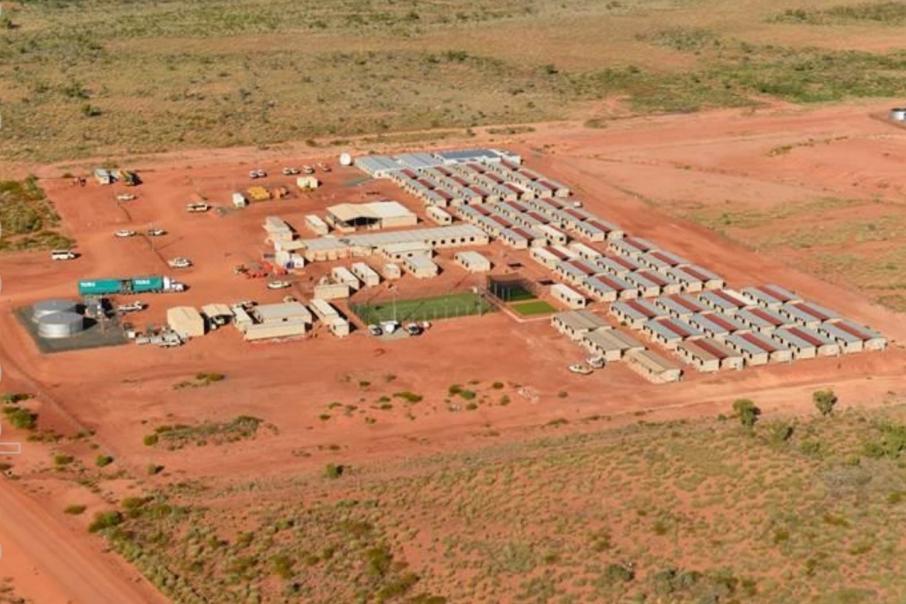 Roy Hill’s 300-person camp comes complete with high standard accommodation, a gym, recreation facilities and a wet mess however the camp is surplus to the needs of Gina Reinhart now that construction of the Roy Hill railway line to Port Hedland is complete.

A purchase price was not disclosed however Pilbara Minerals did announce the deal was made at a cost competitive price, no doubt providing a significant capital saving for the Pilgangoora project compared to current replacement costs.

The deal also fits well with Pilbara Minerals’ plans for a fast-track development of its world-scale Lithium project.

Managing director, Ken Brinsden, said “The purchase of the camp presents an opportunity to establish a rapid site presence which will facilitate early works designed to support the company’s fast-track development strategy for the Pilgangoora project.”

“We would like to thank the Roy Hill team for completing the agreement for the camp in an open and co-operative manner. This is a positive milestone for the Pilgangoora project and marks another step towards the development of one of the more significant new resource projects in WA.”

The move will start as soon as possible with the relocation of 56 rooms and all amenities, with all remaining rooms to be transported in a second stage. The objective is to have the camp fully commissioned at Pilgangoora by the end of April.

The deal caps off a great week for Pilbara Minerals that included a settlement of their long running off take dispute with Mineral Resources and a subsequent bounce in share price.

All eyes are now focused on the $214 million development phase, with the project on track to begin construction in a matter of weeks and reach commissioning in late 2017.