Pilbara Minerals’ Pilgangoora Lithium deposit is growing like topsy, with the ASX-listed Lithium developer flagging another reserve upgrade after releasing exceptional results from the latest drilling program. The looming upgrade, would strengthen Pilbara Minerals’ case for doubling mine throughout and dramatically improving the economics of an already lucrative project. 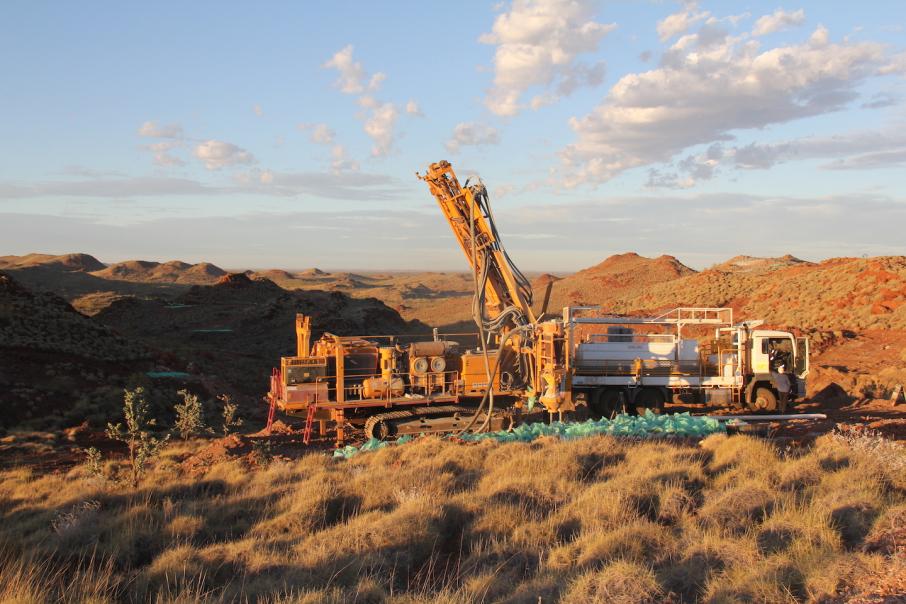 The world’s biggest reported Lithium resource in terms of in-ground tonnes of mineralized ore looks like getting even bigger after Pilbara Minerals reported another stellar set of drill results at their Pilgangoora Lithium project near Port Hedland.

The project is now teetering on the edge of another sizeable reserve upgrade following on from the conclusion of the 2016 exploration program.

The company completed 111 holes for 14,293 metres in a program targeted at strategic resource extensions and “sterilisation” drilling, which is miner talk for finding patches of ground that are non-mineralized for the building of mine infrastructure.

The program revealed a nice-to-have problem of Lithium-bearing pegmatites just about everywhere, especially in the Far East, South End and Monster zones. Some of the better intercepts included 15 metres at 1.73% Lithium from a depth of just 81 metres, 21 metres at 1.66% Lithium and 23m grading 1.35%, all immediately to the east of the tenement boundary that Pilbara shares with Altura.

Solid high grades were experienced at the Monster prospect with one 12m intersection grading 1.73% Lithium and another 15m hit grading 1.76% Lithium.

Pilgangoora’s reserves have already been upgraded once this year, with a 136% increase announced in August to a whopping 69.8 million tonnes averaging 1.26% Lithium.

The prospect of another upgrade before Christmas would strengthen the case for a doubling of mine throughput to 4mtpa which has been high on the company’s agenda for some months now. In September, Pilbara released a highly encouraging pre-feasibility study into a potential mine expansion at the same time that they released their definitive feasibility study for a fast-tracked development of an initial 2mtpa mine with a production life of 35 years.

Pilbara’s managing director and CEO, Ken Brinsden said the completion of the sterilisation and strategic drilling program marked the end of a remarkably successful 2016 exploration campaign at Pilgangoora.

He said, “When you stand back and look at what has been achieved this year in terms of drilled metres and the astonishing return on that investment in terms of resource and reserve growth, it has been a standout performance by our exploration team.”

“We are confident that these latest results will underpin a further material increase in the overall resource inventory at Pilgangoora, and we expect to finalise that resource upgrade before Christmas. This will further underscore the global significance of the Pilgangoora deposit and its potential to underpin a long-life, low-cost production centre for spodumene concentrates for many decades to come.”