A mix of local and international financial institutions have lined up for a piece of a $132 million bond issue by Pilbara Minerals, which has paved the way for the start of major site works at the giant Pilgangoora Lithium project near Port Hedland. Pilgangoora will be one of the largest Lithium mines in the world when built. 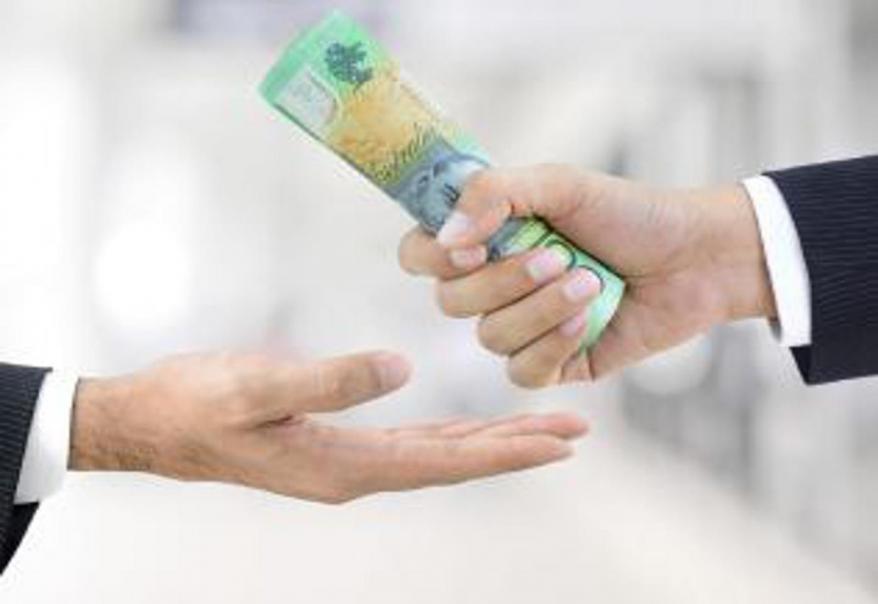 Pilbara Minerals have raised US$100 million through a bond issue to complete the bulk of the financing for their 100%-owned Pilgangoora Lithium-Tantalum project near Port Hedland.

The success of the bond issue represents a major shot in the arm for Pilgangoora, which hosts one of the worlds largest hard rock Lithium resources in W.A.

According to the company, the bond issue closed fully subscribed with strong demand from large Australian and international funds.

The five-year bonds will attract a coupon or interest rate of 12%, a reasonable number given the greenfields nature of the project and the fact that the global lithium market is still new territory for many financial institutions.

Norway-based investment bank Pareto Securities was sole manager of the bond issue, its first in Australia since setting up shop in Perth three years ago.

The US$100 million (A$132 million) in funds raised covers the lion’s share of funding for the A$234 million project. There is now only a small funding gap to be filled, given that Pilbara already had AUD$65 million in cash at the end of the March quarter and is entitled to a prepayment of at least US$20 million under an offtake agreement with Chinese company Ganfeng.

Pilbara Minerals Managing Director, Ken Brinsden, said: “We are very pleased with the response from debt investors in the book-build process for this bond issue. This represents a strong endorsement of the Pilgangoora project’s outstanding economics and credentials as one of the largest and most important new hard rock lithium and tantalum projects in the world.”

The fast-track development path pursued by Pilbara Minerals means the company has already secured all the approvals it needs to get the project underway and it is now poised to move into full-scale development.