Investors rarely get interested in metallurgical flowsheets, but they should make an exception by taking a closer look at some exciting news out of Pilbara Minerals recently. The developer of the Pilgangoora Lithium project told the market that pilot plant trials had exceeded expectations by up to 23% which should look good when translated to the bottom line. 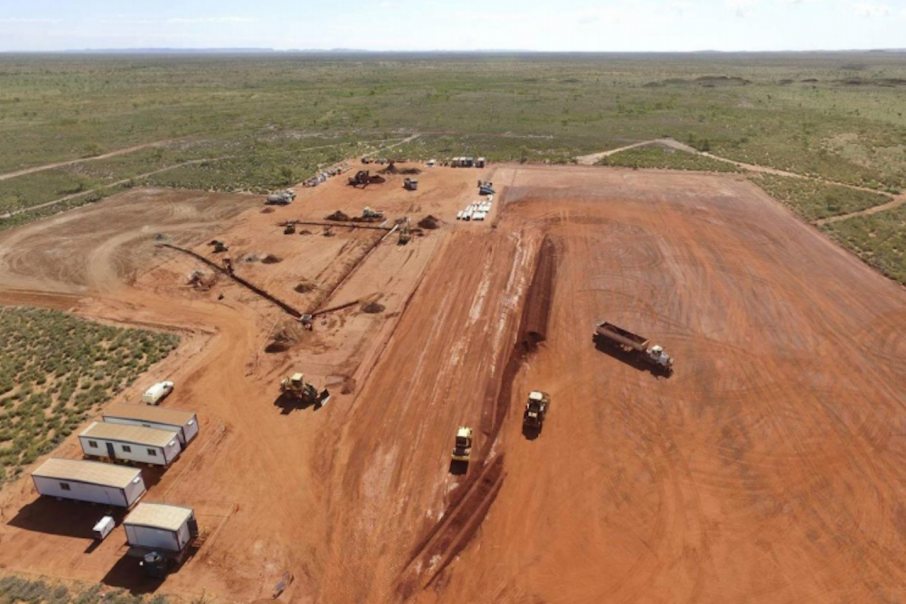 Pilbara Minerals haven't wasted any time starting to build their mine

Pilbara Minerals are set to reduce costs and increase reserves at their giant Pilgangoora Lithium project after pilot testing of a key processing step produced much higher Lithium recoveries than expected.

The company told the market this week the results of a heavy media separation pilot plant had dramatically exceeded the results from test work done as part of the Definitive Feasibility Study. The plant is one of the first processing steps required to convert run-of-mine spodumene ore into Lithium concentrate.

The Definitive Feasibility Study was based on recoveries ranging from 41.9% to 44.6% Lithium Oxide, depending on the ore zone tested. However the new pilot plant achieved recoveries in the range of 51.9% to 67.7%.

The most outstanding result was in the Eastern domain of the Pilgangoora ore body where Lithium Oxide recoveries jumped from 44.6% to 67.6%. This greatly improved recovery represents an increase of 23.1% and produces a premium concentrate with a grade of 6.26%.

In a statement to the ASX, Pilbara said: “These results further demonstrate the superior recovery and grade characteristics of the Pilgangoora resource and will be factored into the upcoming revision of the Pilgangoora project reserves and updated Stage 1 financial modeling.”

The updated reserve will be published in the June quarter, just a few months after Pilbara’s last upgrade was announced. The most recent upgrade boosted the total resource by 22% to 156.3 Mt, averaging 1.25% Lithium Oxide.

The new figures on reserves, recoveries and costs for Stage 1 will then feed into a stage 2 Definitive Feasibility Study on a proposed doubling of processing capacity to 4 Mtpa. This documengt is expected to be published in the second of 2017.

Pilbara Minerals also updated the market this week on its progress with the development of the Pilgangoora mine, which remains on track for commissioning by the end of the year.

Major construction on site is due to begin next month, whilst work is already well advanced on a site office for the construction management team and a stage 1 camp.

The company also advised the market that its agreement with Chinese Lithium Carbonate manufacturer Shandong Ruifu for early shipments of run-of-mine ore was moving ahead. The innovative deal means Pilbara could be generating cash flow as early as July by simply digging up ore and shipping it to the Chinese without processing or upgrading it.  The company is also expecting a prepayment of $US10 million.

Pilbara is in the process of applying for access to the Utah Point port facility at Port Hedland, access for which is vital for the deal to go ahead.