Pilbara Minerals have more than doubled their ore reserves at Pilgangoora in WA, paving the way for the world’s biggest lithium project to get even bigger. A 136% increase in reserves has more than doubled the life of the planned mine to 35 years and prompted studies to double output after mining begins in late 2017. 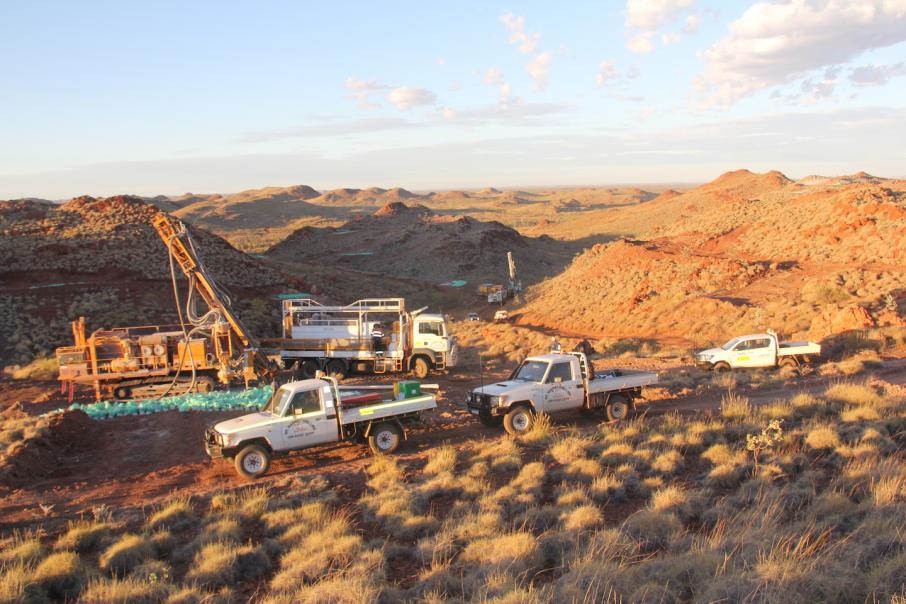 Pilbara Minerals have more than doubled their proven and probable ore reserves at Pilgangoora in WA, paving the way for the world’s biggest lithium project to get even bigger.

The Perth-based explorer announced today a 136% increase in total proven and probable ore reserves compared to the maiden figure that underpinned the March 2016 pre-feasibility study.

The updated figure of 69.8 million tonnes grading 1.26% Lithium follows a highly successful drilling campaign undertaken as part of the Pre-feasibility Study. The new ore reserve will underpin a Definitive Feasibility Study which is due out next month.

Pilbara is taking a conservative approach to its embarrassment of riches at Pligangoora, which is sure to please investors who have watched dozens of late-starters trying to cash in on the lithium boom.

Rather than expand the scale of its planned $185 million mining operation, Pilbara is content, at least for now, to keep planned production at 2 million tonnes per year and bank a massive extension of projected mine life from 15 to 35 years.

But the huge increase in reserves has encouraged the company to get expansion studies underway well before the first concentrates are shipped at the end of 2017. A doubling of the annual mining rate is the most likely outcome.

Pilbara have also been reasonably conservative with their price assumptions underpinning the massive new ore reserve. A cut-off price of $US460/tonne has been assumed for 6% battery grade spodumene concentrate, well below the current market price and considerably below medium-term prices forecast by most analysts.

Managing director, Ken Brinsden, said “One of the key attributes of Pilgangoora is that, because of its exceptional grade, scale, low stripping ratio and great location, it will be one of the lowest cost hard rock lithium operations in the word. That sets us apart from many of our peers and puts us in a position where we expect to have an extremely robust operation capable of generating strong margins at all stages of the lithium price cycle.”

Earlier this month, Pilbara projected life-of-mine operating cash costs of only $US205 tonne including credits for tantalum and annual EBITDA over the first five years of operation of $A120 million.

Brinsden also points out that the potential for even further increases in ore reserves at Pilgangoora is very real with the vast pegmatite system still open in many directions.