Pilbara Minerals have received their final environmental approval from the WA Government to build and operate the massive Pilgangoora Lithium project in the Pilbara. The move clears the way for completion of construction and first production by Q2 2018. Pilbara also passed another milestone this week by achieving financial close on their US$100m bond issue, a key component of the project financing. 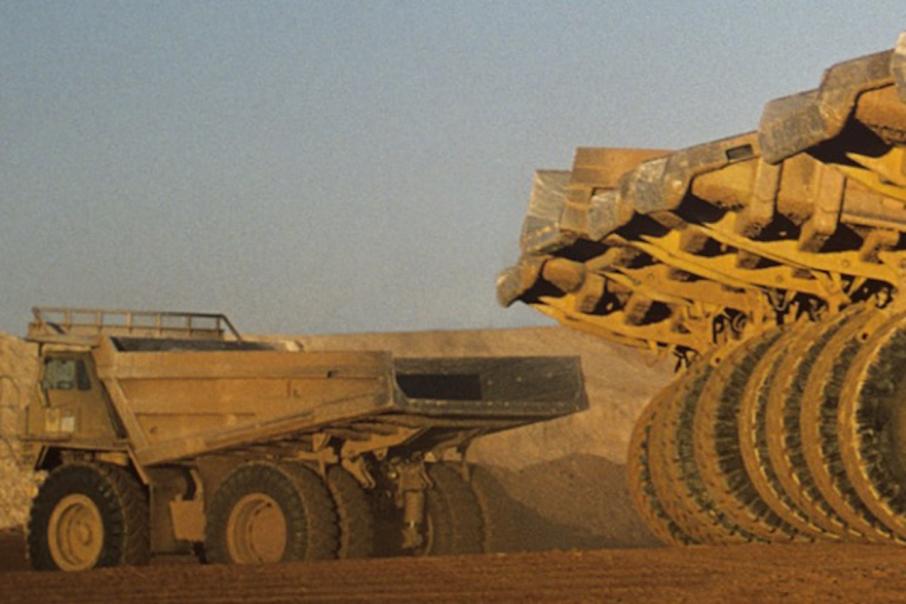 Pilbara Minerals new Lithium mine in the Pilbara now looks unstoppable after the company secured their final environmental approval from WA’s Department of Water and Environmental Regulation known or “DWER”.

DWER has granted Works Approval, which is the final major environmental approval required to complete the construction of Pilbara’s 100% owned Pilgangoora Lithium-Tantalum Project.

All other key environmental and regulatory approvals were secured earlier this year, with the approval of the Mining Proposal in May clearing the way for the start of major site construction works.

Pilbara Minerals have also passed a financial milestone by achieving financial close on the company’s US$100 million senior secured bond, which was launched in June as a key component of the A$228 million project financing.

The company told the ASX this week the bond trustee had confirmed that all conditions precedent required for draw-down of the bond proceeds had now been satisfied, other than the customary requirement to first spend the required project equity proceeds, which was expected to occur in the current quarter.

Pilbara Managing Director and CEO, Ken Brinsden, said it was an exciting time for the company. He said; “With site construction activities at Pilgangoora now in full swing, the project fully permitted for the completion of construction, a portfolio of Tier-1 off-take and strategic partners in place both for Stage 1 and Stage 2 and the stage set for the commencement of mining operations, this is an exciting time for Pilbara Minerals as we close-in on our objective of becoming one of the world’s next significant lithium producers.”

Investors agree, and are climbing on board in droves as Pilbara emerges as one of the frontrunners in Australia’s Lithium boom. The company’s share price has more than doubled since the start of September, including a gain of more than 40% since 28 September when a breakthrough deal was announced with Great Wall Motors.

The giant Chinese car manufacturer has become the first in the global automotive industry to take a direct stake in a Lithium producer. It is believed this could be the first of many similar partnerships as electrical vehicle manufacturers scramble to secure tight supplies of battery raw materials.