Pilbara Minerals have blazed a trail from exploration to Jorc Resource to feasibility study to the letting of an engineering contract this week in a remarkable text book example of how to make money from mining quickly. This week the company announced they have awarded RCR Tomlinson the $138m contract to build their giant Pilgangoora Lithium mine near Port Hedland. 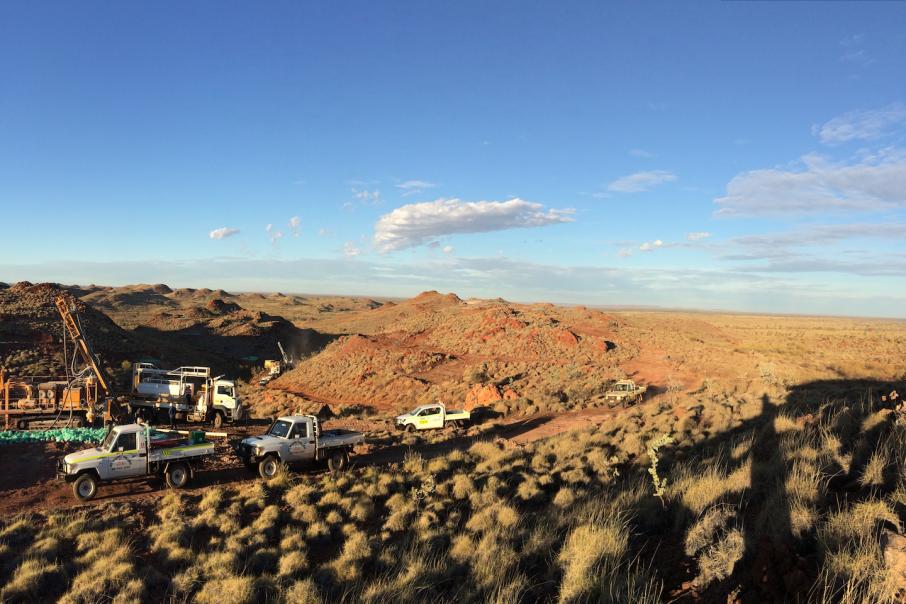 Pilbara Minerals’ giant Pilgangoora Lithium mine near Port Hedland is one step closer to raising itself from the ground after the company awarded a $138m engineering, procurement and design contract to RCR Tomlinson.

The Perth-based company has come up with an innovative contractual arrangement with RCR that agrees on a target cost to build the project of $138m with RCR guaranteeing that it will cost no more than $148m which is well within the confines of the company’s feasibility study.

In a statement to the ASX, Pilbara Minerals reported that the contract had been awarded in two stages, with Stage 1 being a two month front end engineering and design program that will determine the final scope of works and the ultimate cost of the project that is guaranteed to be within the $148m cap.

Pilbara Minerals’ total commitment in Stage 1 is around $10.3m.

Once project funding has been secured, a final investment decision made and Stage 1 of the EPC contract satisfactorily completed, Pilbara Minerals have the option but no obligation to commit to construction of the project by paying the balance of the contract price.  Construction is currently planned to begin in May 2017.

RCR is an Australian-owned engineering firm that is well regarded in the mining industry. The company’s recent experience includes the delivery to Fortescue Metals of two ore processing plants with a combined capacity of 65Mtpa, valued at more than $700m.

RCR has chosen sub-contractors Primero and Minnovo to provide technical and engineering support. Primero is one of the few firms in Australia with direct experience in lithium plant construction as a result of its recent work at Mt Cattlin. Their personnel also have experience working at Talison’s Greenbushes Lithium mine in the South West of W.A.

“The combined experience of RCR, Primero and Minnovo has made for a very compelling offering. Primero’s experience in building and operating lithium plants, Minnovo’s design experience and the construction capability of RCR ensures Pilbara will be well served.”

“With project funding discussions well advanced and the final environmental approvals now underway, Pilbara looks forward to starting the major construction works by the end of this quarter.”

Pilbara Minerals also announced it had awarded a $4.8m contract to OTOC Australia for stage 1 of works to establish a 300-room camp, which is being relocated from Roy Hill.

Whilst most other Lithium hopefuls are still looking for a Jorc resource, Pilbara have really blazed a trail from exploration to Jorc resource to the letting of a construction contract.

Their rapid progression from virgin ground to a mining operation augers well for the Lithium industry which, in comparative terms to other metals, is a relatively new mineral sector.