In vivo experiments have shown that Phylogica’s cell penetrating peptide vaccine can trigger the immune system in mice to create defensive CD8+ T-cells at much higher levels than the current best in class product, CPP TAT. The CD8+ T-cells were also able to recognise and kill the target cells which expressed the triggering antigen with a high degree of efficiency. 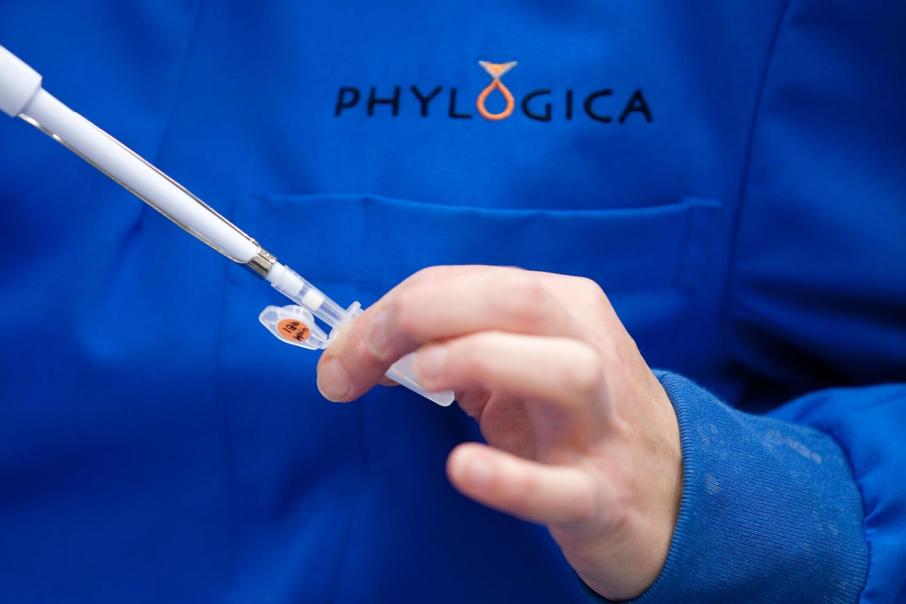 ASX listed biotech Phylogica has received the proverbial shot in the arm it has been looking for after animal testing proved the ability of its peptide vaccine to generate an immune response that is capable of recognising and killing a diseased target cell.

In the most recent in vivo experiments, mice were treated with a range of different cell penetrating peptides, or “CPP’s”, joined to a common antigen from the Herpes Simplex Virus, or “HSV”.

This antigen was capable of triggering the immune systems in the mice to create cytotoxic CD8+ T-cells that are vital for immune defence against viruses and bacteria.

Encouragingly, the experiments found that Phylogica’s CPP’s produced the greatest expansion in CD8+ T cells across all groups of treated mice, soundly beating the “gold standard” CPP ‘TAT’ and approaching the level of T-cell expansion seen in response to a strong viral stimulus like HSV.

In a complementary experiment, the vaccinated mice also received cells expressing the HSV antigen, simulating a disease state such as a virus or cancer where the target cells express the receptor towards which the vaccine was directed.

This was also successful in confirming that the CD8+ T-cells stimulated by Phylogica’s CPP-antigen vaccination approach were able to recognise and kill the target cells which expressed the HSV antigen with a high degree of efficiency.

Taken together, the experiments demonstrate the effectiveness of the company’s CPP-antigen conjugate in stimulating a CD8+ T cell immune responses that are capable of recognising and killing diseased cells expressing the same antigen.

The company is currently scouring its large drug library containing hundreds of billions of peptides derived from nature to identify further CPPs that are more efficient, can target specific cells of interest and may enable a range of different drug cargoes or antigens to be delivered.

Earlier this month, Phylogica said it would start animal testing of its CPPs to carry large cargoes across cell walls, which would allow it to essentially act as a carrier pigeon for drug cargoes that have trouble breaching cell walls in their own right.

The success of Phylogica’s CPP-antigen compared to the previous gold standard CPP-TAT is a testament to both the value of its approach and its massive peptide library.

The company’s ability to mix and match CPPs with cargoes, which will grow as its research continues, could offer potentially unlimited opportunities for treating different diseases and reaching deals with other drug developers.