ASX listed cancer drug hopeful Pharmaust have secured additional IP rights to their highly promising anti-cancer drug Monepantel by partially trading off rights to another project under their control. Under the new deal, Pharmaust will receive the remainder of the IP rights to Monepantel that were never transferred to them by the University of NSW. 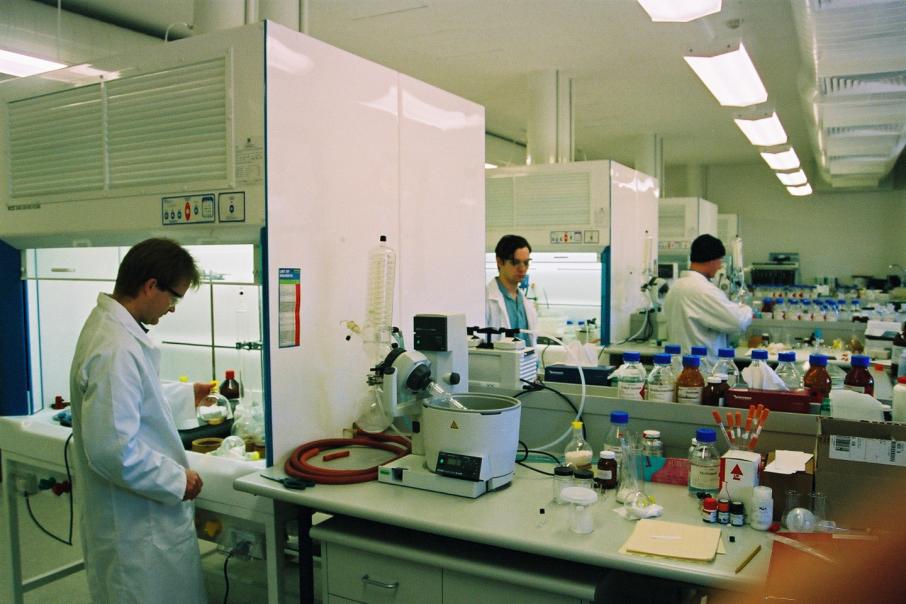 ASX listed cancer drug hopeful Pharmaust have secured additional IP rights to their highly promising anti-cancer drug Monepantel by partially trading off rights to another project under their control.

Pharmaust will retain a royalty on the Mucin project if the University of NSW are successful in commercializing it.

The Mucin project involves the use of enzymes and other agents in Cancer such as “Pseudomyxoma Peritonei”, a clinical condition caused by cancerous cells that produce abundant mucin or gelatinous ascites.

PharmAust’s Chairman, Dr Roger Aston said: “This is an important milestone for PharmAust. With continued progress and investment in MPL and related compounds and the prospects of both human and veterinary Phase II trials beginning, it is important that PharmAust can establish an IP position where it is as far as possible free to operate and commercialise its lead aminoacetonitrile, MPL-related products.”

“At the same time, PharmAust will retain an ongoing interest in the Mucin project through a royalty stream based on what is received by NSI. This strategy is also in line with PharmAust’s strategy to list on NASDAQ. The use of MPL and related compounds for cancer therapy remains PharmAust’s prime objective and the company continues to grow its IP base in the area through R&D as well as through acquisition” said Mr Aston.

Pharmaust were recently successful in altering the taste of Monepantel in order to make it more palatable and they are about to undertake trials of the drug in dogs in partnership with the University of Cambridge.

The University of Cambridge are no slouch either having previously been responsible for inventing the jet engine and identifying the structure of DNA.